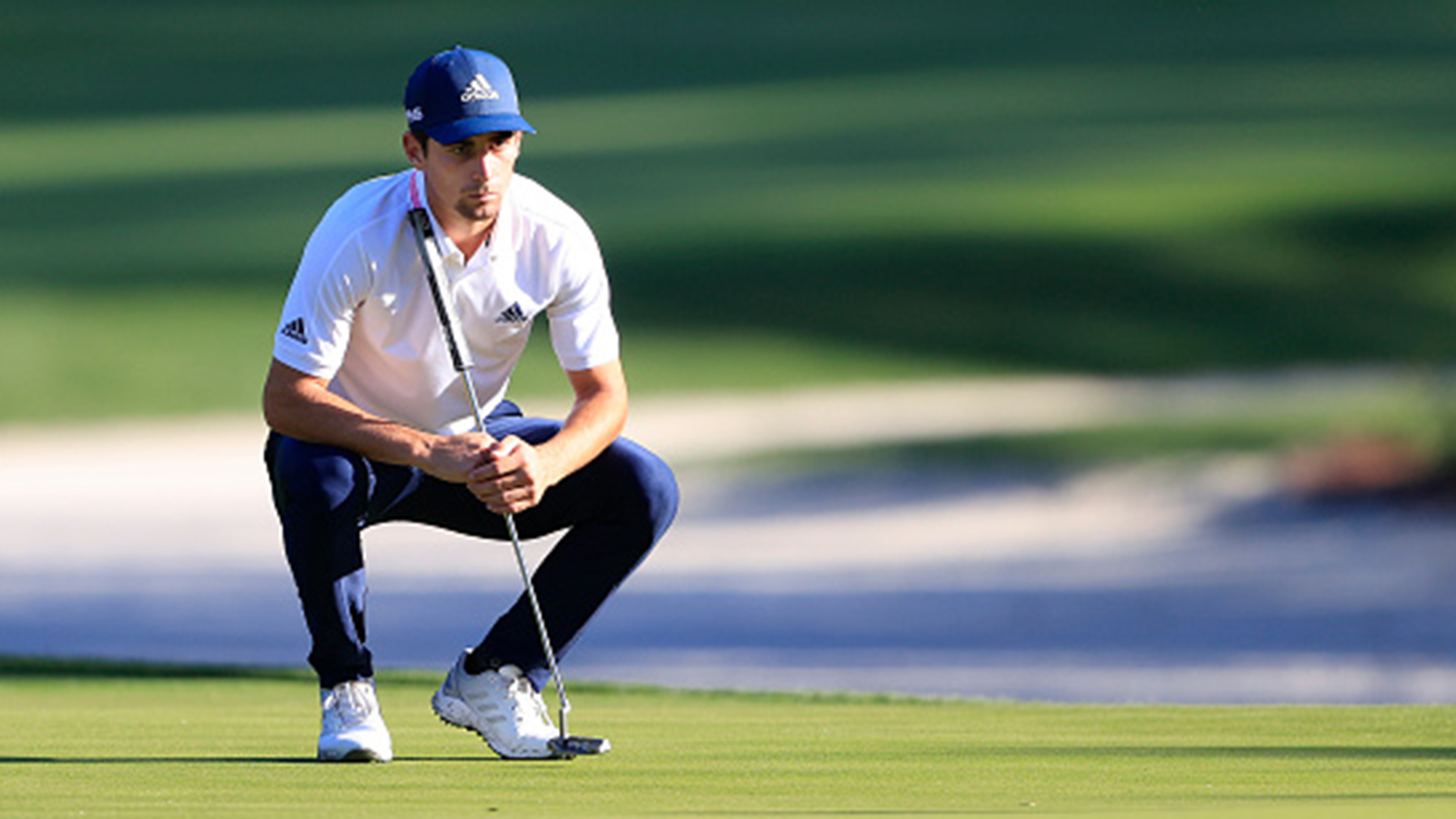 AUGUSTA, Ga. — Lee Westwood’s streak of runner-up finishes is longer than some might realize. He was second to Bryson DeChambeau at Bay Hill two weeks ago, then was second to Justin Thomas at The Players Championship last week. And on Tuesday, he played alongside 19-year-old son Sam at Augusta National while finishing two days of prepping for next month’s Masters.

Sam won money from his dad with a chip-in for birdie on the last hole. Add it all up, and it’s been a lot of golf lately for the 47-year-old Westwood. He’s playing a fourth consecutive event this week at the Honda Classic at PGA National, which starts Thursday. The back-to-back second-place finishes have seen Westwood climb 20 spots in the world ranking to No. 19.

JMA boys soccer off to 2-2 start