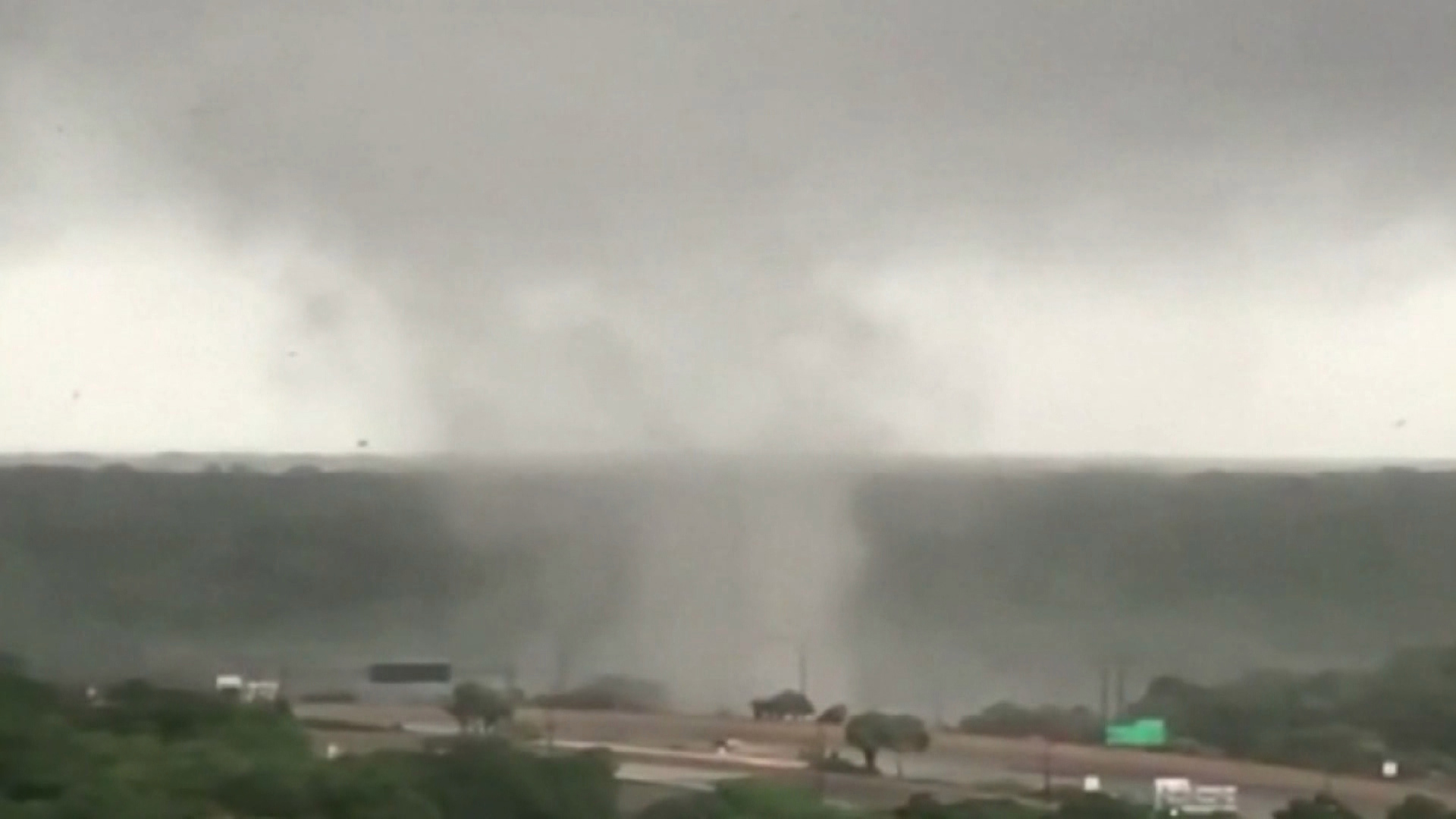 Voters are being directed to the Brigham Center, about three miles away.

If they show up on foot at Minnick Park a local labor union is offering rides.

The driver says she had provided a handful of rides, but this has the potential to impact a lot of people.