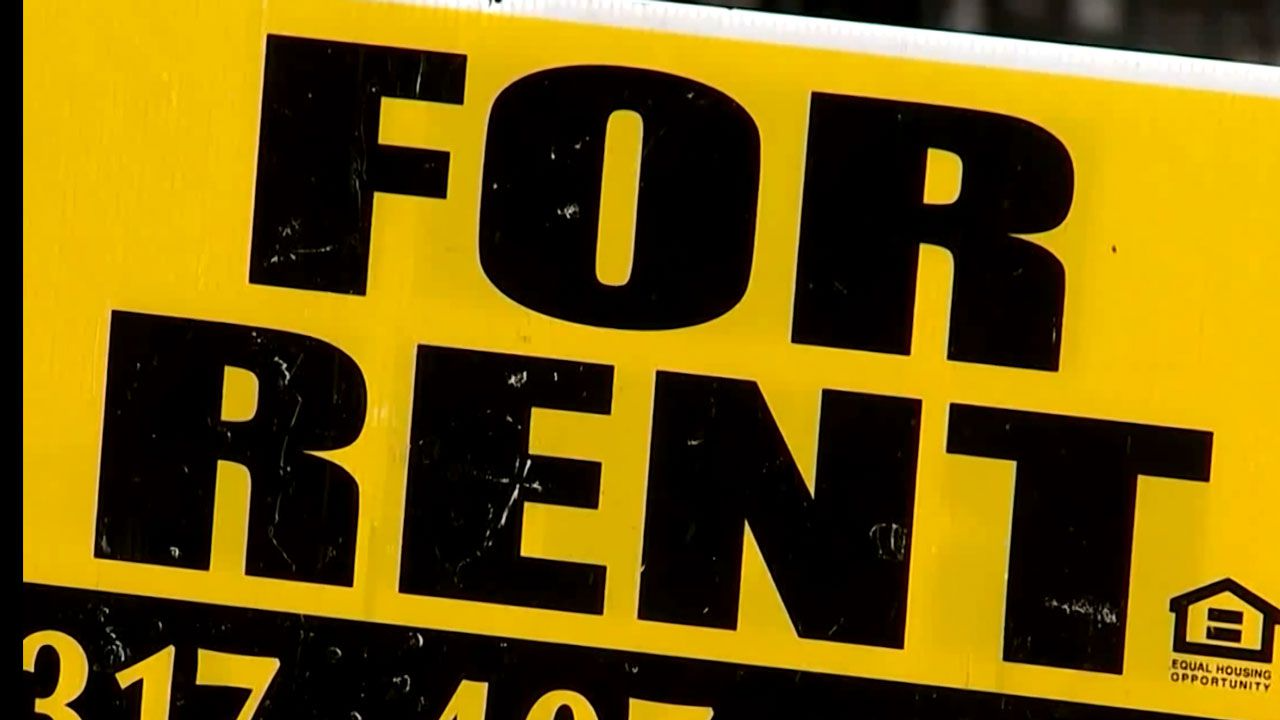 AUGUSTA, Ga. – The pandemic forced a lot of people to fall behind on their rent, and while the government put a ban on evictions, that ends this month.

So people who are behind on their rent will have to start paying up, and thousands need help right here in the river region.

“The end of March is coming very soon.”

But now families in Richmond County are facing the realities.

“What we are finding is that some families need one month of assistance. Others need nine months of assistance,” Brittany Burnett CEO of United Way CSRA said.

According to Burnett, 1,800 families have asked for help in just two weeks since the program started.

“A lot of these families have either been furloughed, been laid off, maybe there’s a parent who needs to stay home with kids who have an alternative learning environment.”

Our local United Way has $6 million to work with from the federal government. And the program can benefit any renter in Richmond County, who makes less than 80 percent or less average area income. For example, a family of four making less than $52,000 each year.

“Being evicted from their homes in the middle of the worst public health crisis in the history of this nation… How wrong is that?” said District 1 Commissioner Jordan Johnson.

Johnson is the chair of Richmond County’s new homeless task force. They are working with organizations like the United Way to meet this need, after a homeless man in Augusta died of hypothermia.

“This pandemic has shown us what poverty looks like in the 21st century.”

And Johnson says the task force is working towards projects to meet the need specifically in Augusta. “Figure out if we need a one-stop-shop… if we need tiny home villages.”

But for now, the United Way is forgiving rent and giving hope.

“The whole goal is to give them a brand-new, fresh start,” Burnett said.

The United Way wants to make the process to register for their program as simple as possible.

If you don’t have internet or a phone, you can come to their offices in person and use their dropbox. That office is located at 1765 Broad Street in Augusta.

Voters get a lift at closed Augusta polling place