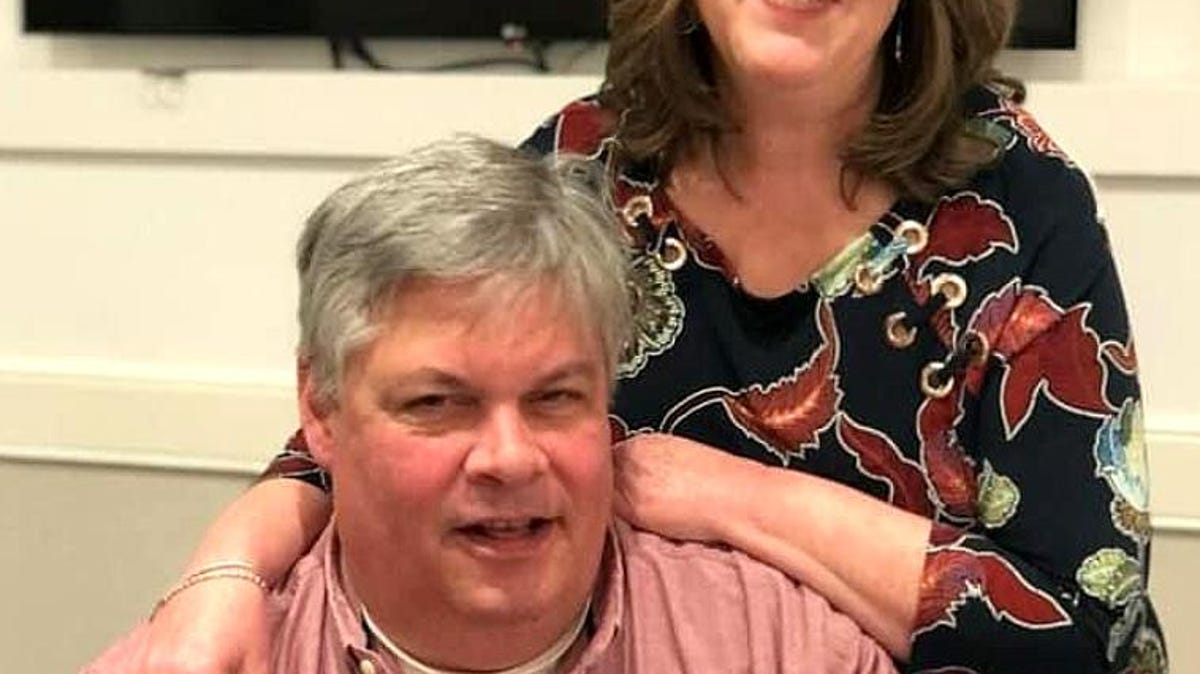 AUGUSTA, Ga. – One of the Augusta government’s most forward-facing civil servants was plucked from the community Aug. 12.

Utilities Director Tom Wiedmeier served his hometown for more than 20 years, first during the 1980s and 1990s and again starting in 2009, when he returned from the private sector. He died Aug. 12 from COVID-19 at age 59.

Wiedmeier is one of 369 Richmond County residents lost to the virus since it surfaced in Augusta last March. Of those, he is among 98 white male victims – with the youngest 19 and the 12 oldest 90 or older. Overall, Augusta deaths were 55% African American and 58% male, according to state statistics.

As assistant city engineer and later utilities director, Wiedmeier had been interviewed by The Augusta Chronicle more than 200 times about issues in the water and sewer department – from cracks in the city’s aging pipes and sewage backups to the development of Phinizy Swamp and massive city infrastructure work at Fort Gordon.

With the finicky Augusta Commission, known to criticize and crush department heads, Wiedmeier had rare approval from most members, and all spoke well of him when he died.

“We had a mutual respect for each other, and he did with all people he worked with,” Commissioner Ben Hasan said.

“Just like he was a warrior for the environment and for helping conserve natural spaces throughout his tenure, Tom’s compassion spilled over in the way he treated each individual he encountered,” Commissioner Brandon Garrett said.

“He was kind and even-keeled and never flew off the bat about anything,” said Augusta Canal Authority Director Dayton Sherrouse, who worked alongside Wiedmeier on the canal, which supplies drinking water to the city.

The Augusta Chronicle looks at where COVID-19 hit the hardest in Georgia over the past year, the heavy toll at long-term care homes, the effect on local business, and some of the local lives lost.