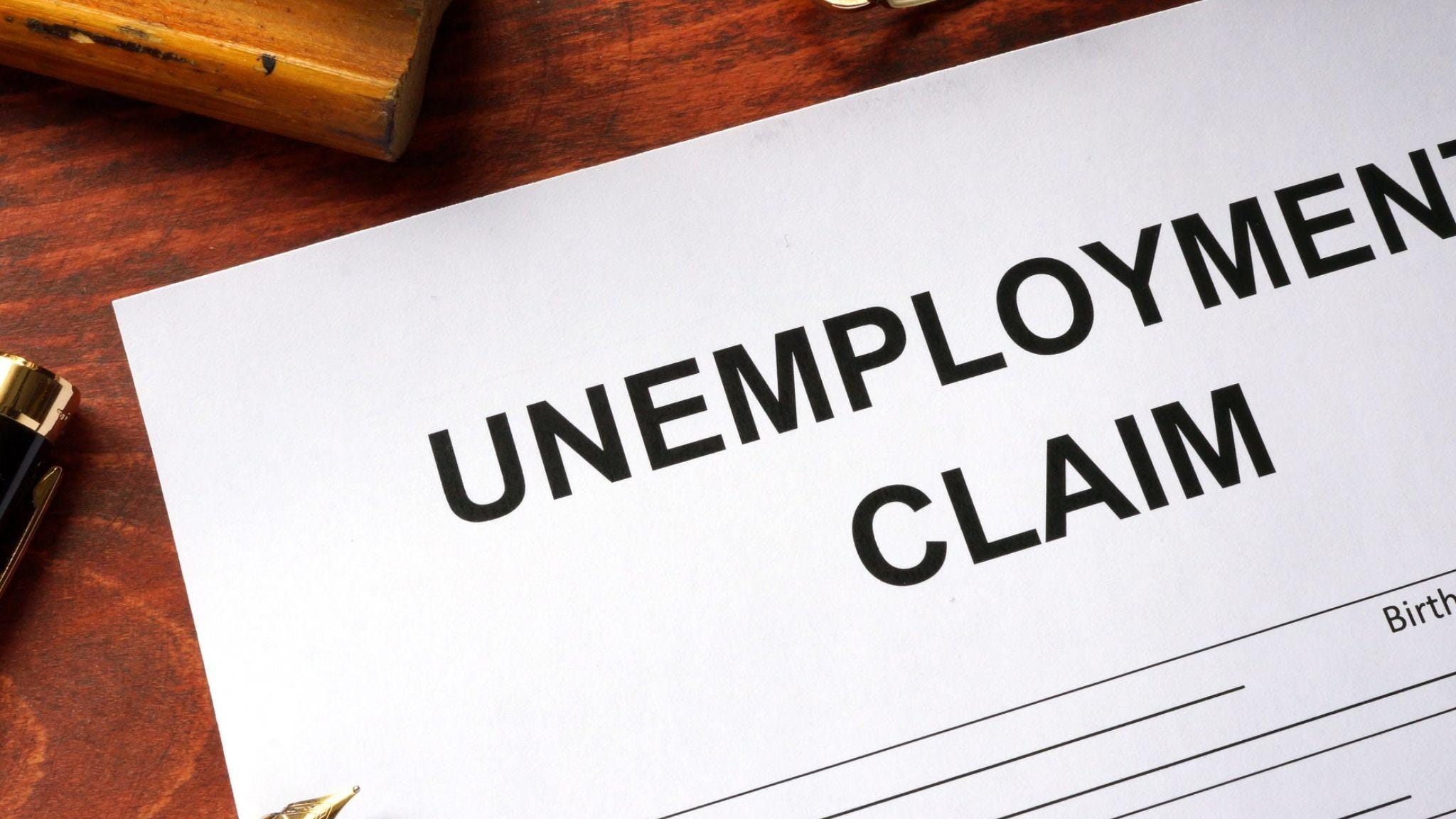 AUGUSTA, Ga. – The latest reports show Augusta’s unemployment rate is declining and economic leaders say things are looking up amid this pandemic.

Cal Wray, Augusta Economic Development Authority President said, “As the infection rate goes down, the activity is picking up.”

Right now, the unemployment rate in the Garden City is a little under five percent. Typically, labor statistics have about a two-month lag, and Georgia’s Department of Labor Commissioner Mark Butler says Augusta’s unemployment rate decreased by a half percent in January. Augusta Economic Development Authority President Cal Wray says he believes we’re getting back to pre-pandemic numbers.

“You’ll have small spikes any given month but we’ve that number continually go down headed back toward that 3.8% but like I said right now it was at 4.8% for January,” said Wray.

Wray says the local manufacturing, medical, and tourism industries were hit the hardest by the pandemic but now everything is trending up.

Areas of interest include downtown and South Augusta.

“Really Mike Padgett, Tobacco Road, Doug Barnard, those are all in the mix. Augusta corporate park. There’s some private sites kind of in that industrial area of the community,” said Wray.

In the recently approved SPLOST 8 package, about $10 million is set aside for economic development. Plans are in the works to bring a grocery store to either South or downtown Augusta.

Wray says, “Yeah, we’re having conversations weekly with those that looked downtown, South Augusta and hopefully eventually it’ll culminate in a location in those areas.”