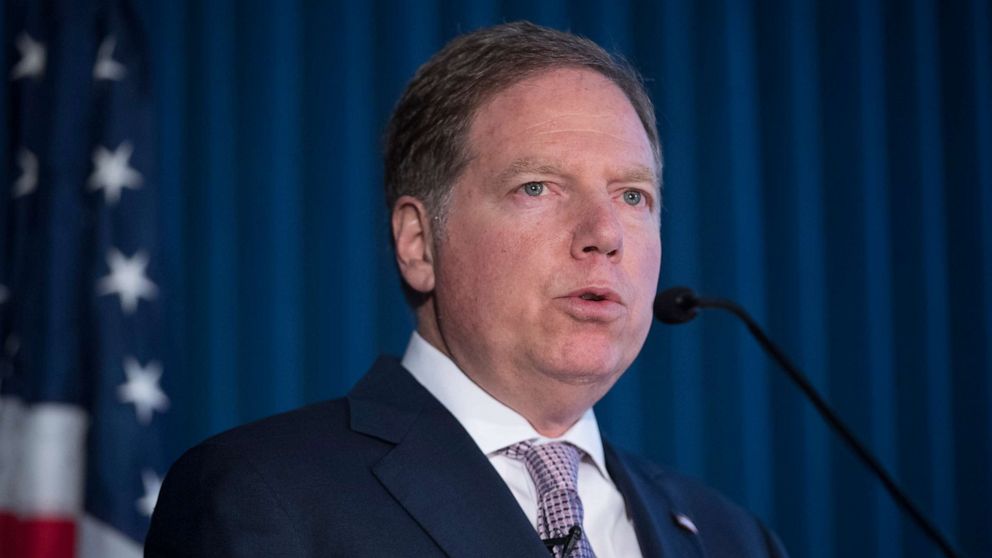 Christine was named to the temporary post in early January by former President Donald Trump after the sudden resignation of Byung J. Pak.

Pak left a day after an audio recording was made public in which Trump called him a “never Trumper,” the Associated Press reported. According to NPR, an internal memo from Pak blamed “unforeseen circumstances” for his departure.

Pak rejoined the Atlanta office of Alston & Bird, where he began his career in private practice, following his resignation, the AJC reported.

Christine was appointed to the Southern District of Georgia by Trump in 2017, after a decade of working in the Augusta DA’s office.