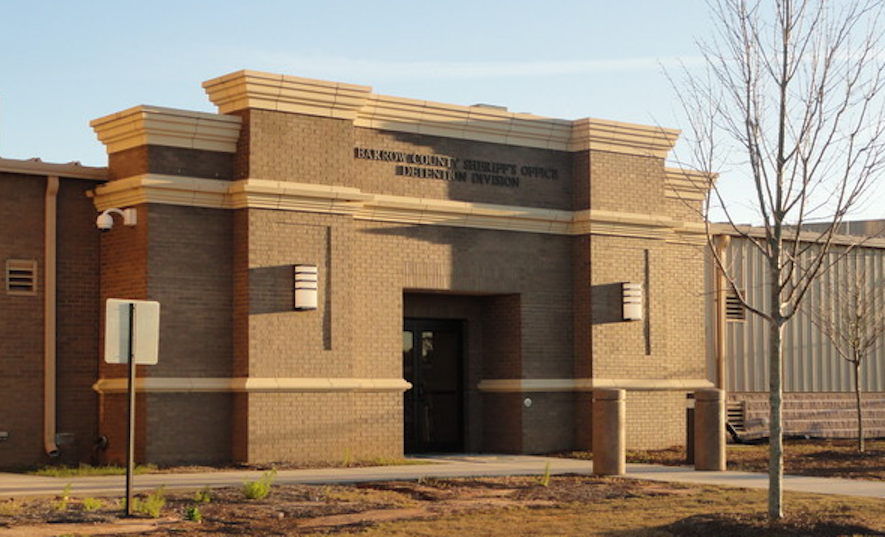 Barrow County, GEORGIA – According to the statement, two Barrow County Sheriff’s deputies are being held on suspicion of bringing contraband into the county prison.

Both deputies, later identified as 21-year-old Hunter Perkins and 18-year-old Xavier McWhortor, turned themselves in to the detention center on Monday afternoon, according to authorities.

The BCSO has contacted the Georgia Bureau of Investigation after learning of claims of misbehaviour by department personnel.

Both individuals are now charged with bribery, trading with prisoners with the cooperation of the warden or superintendent, possession of commodities banned for convicts, and violating their oath as a public servant.

This incident remains under investigation.

Suspect at large following standoff at residence on Hunter Street