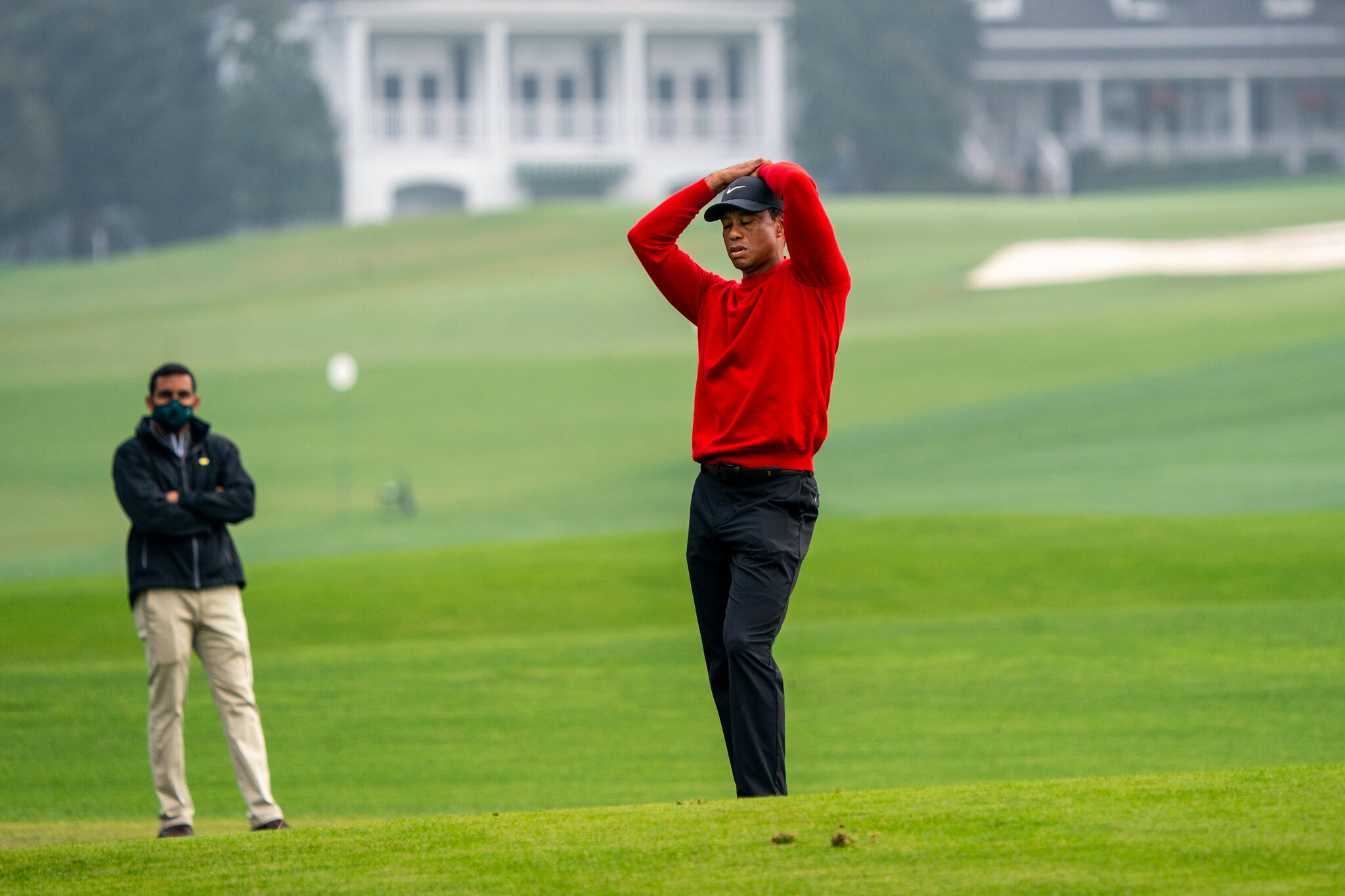 AUGUSTA, Ga. — A look around an Augusta golf course and you can not miss Tiger Wood’s influence — in a tiger headcover and in the Masters hats people bought when they watched him play.

Conan Sanders, a professional golfer, watched Woods win his first Masters in 1997. He later coached alongside him at Woods’ clinics for young golfers. The roar of the crowd you hear on TV when Tiger won — Sanders says it was more powerful to hear it in person.

“You just cant explain it,” he says. “It’s a chilling feeling up and down your spine.”

“His influence is astronomical,” he adds. “People look at what he’s looked in golf, but he’s accomplished a lot more than that with his institute in California and education for kids. There’s a lot of kids going to college because of him.”

Woods is a role model for so many young golfers, including Andre Lacey II. He is a professional golfer and the grandson of Florida PGA Champion Jim Dent. Lacey says Woods opened doors that allowed him to take his golf career to the next level.

“It’s great to see somebody who looks like you who’s successful and widely accepted,” Lacey says.

“Being as great as he is, you want to see him come back,” he adds. “You don’t want this [car crash] to be the last thing people remember him for.”

Tommy Cox says he wants Woods to return to Augusta too. He is confident Woods will step foot in Augusta National again, ready to chase another Masters title.

“He’ll be back, just you watch him.” Cox says. “He’s mentally strong. That’s what you have to be when you are in an accident like he’s been in.”

“He’s a great sportsman,” Sanders adds. “We all wish him well.”