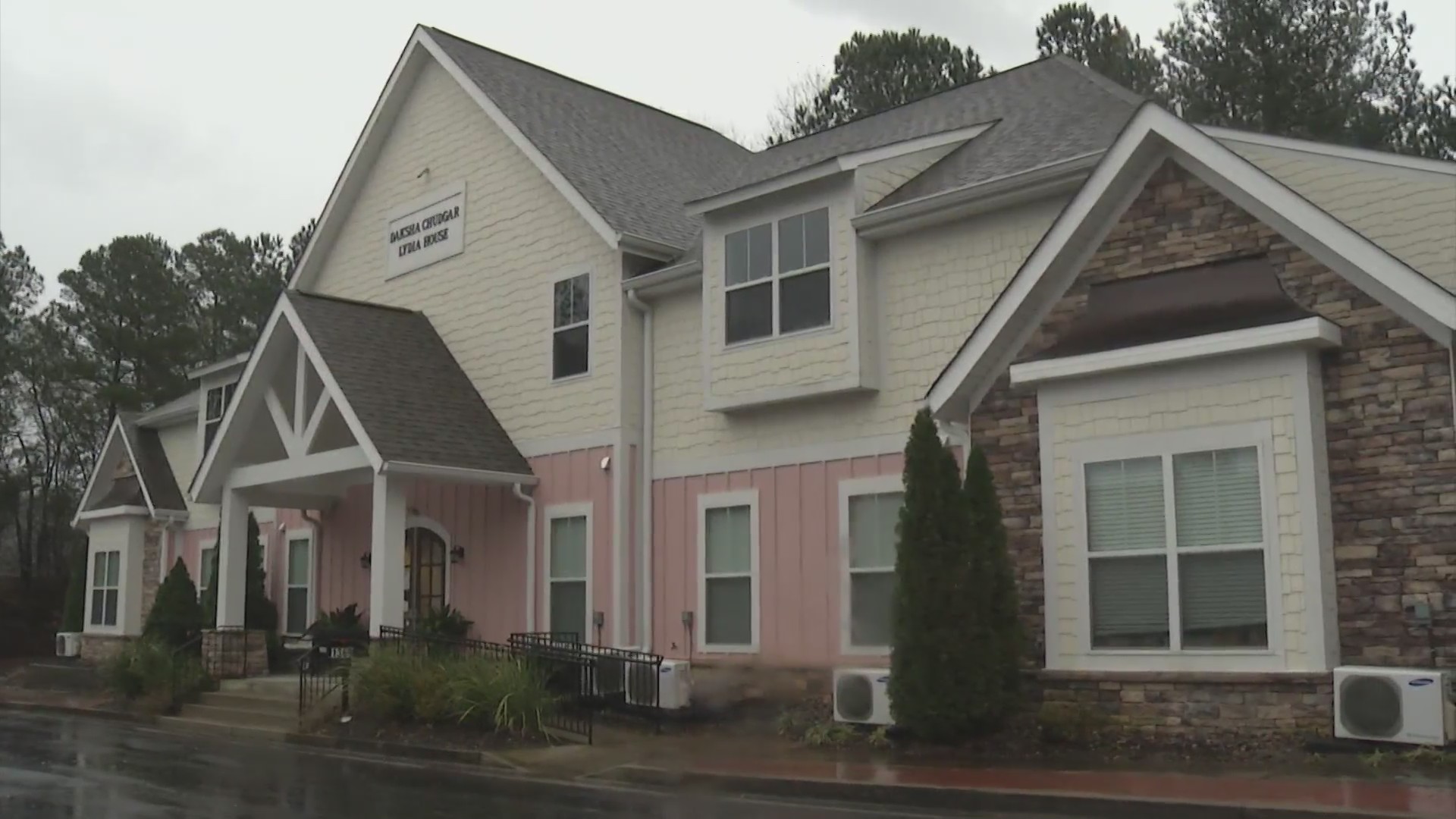 AUGUSTA, Ga. – The Lydia Project provides support for men, women, and children during their time of medical treatment and healing. During the Coronavirus pandemic, they never shut their doors.

“Not one day. The Lydia Project has stayed open everyday since January. We never closed,” executive director Michele Canchola said.

One of the ways The Lydia Project provides support is by offering lodging in the Daksha Chudgar Lydia House, or an Airbnb when the facility is full. This year alone, The Lydia Project has provided a combined total of 1,620 overnight stays.

They also provide transportation to and from medical treatments. Liz Alderman and her mother are staying at The Lydia Project while she receives treatment for Sickle Cell Anemia.

“It’s mainly characterized by severe pain crisis. I have been in and out of the hospital since I was two years old. Surgeries, so many procedures, blood transfusions. It’s hard,” Alderman said.

Before discovering The Lydia Project, Liz and her mother would make the five hour drive from their home in Valdosta to her appointments in Augusta.

“It was difficult because the ride is so rough and most of the time I would end up in the hospital because of that,” Alderman said. “Being so close, it’s a 30 minute drive instead of five hours. It’s a big upgrade from where we started.”

Liz’s mother says The Lydia Project has not only supported her daughter, but she too has received a support system.

“As a parent, this place is a God send because anyone that has anyone who is suffering from anything, they need a support team,” Charnissa Stucky said.

Many family members and spouses stay with their loved one during treatment.

“It’s good to have someone who is there with you,” Stucky said. “Even though you’re the support team, you still need someone with you as well, because it gets hard sometimes when there are a lot of things you need. But here, the volunteers are awesome.”