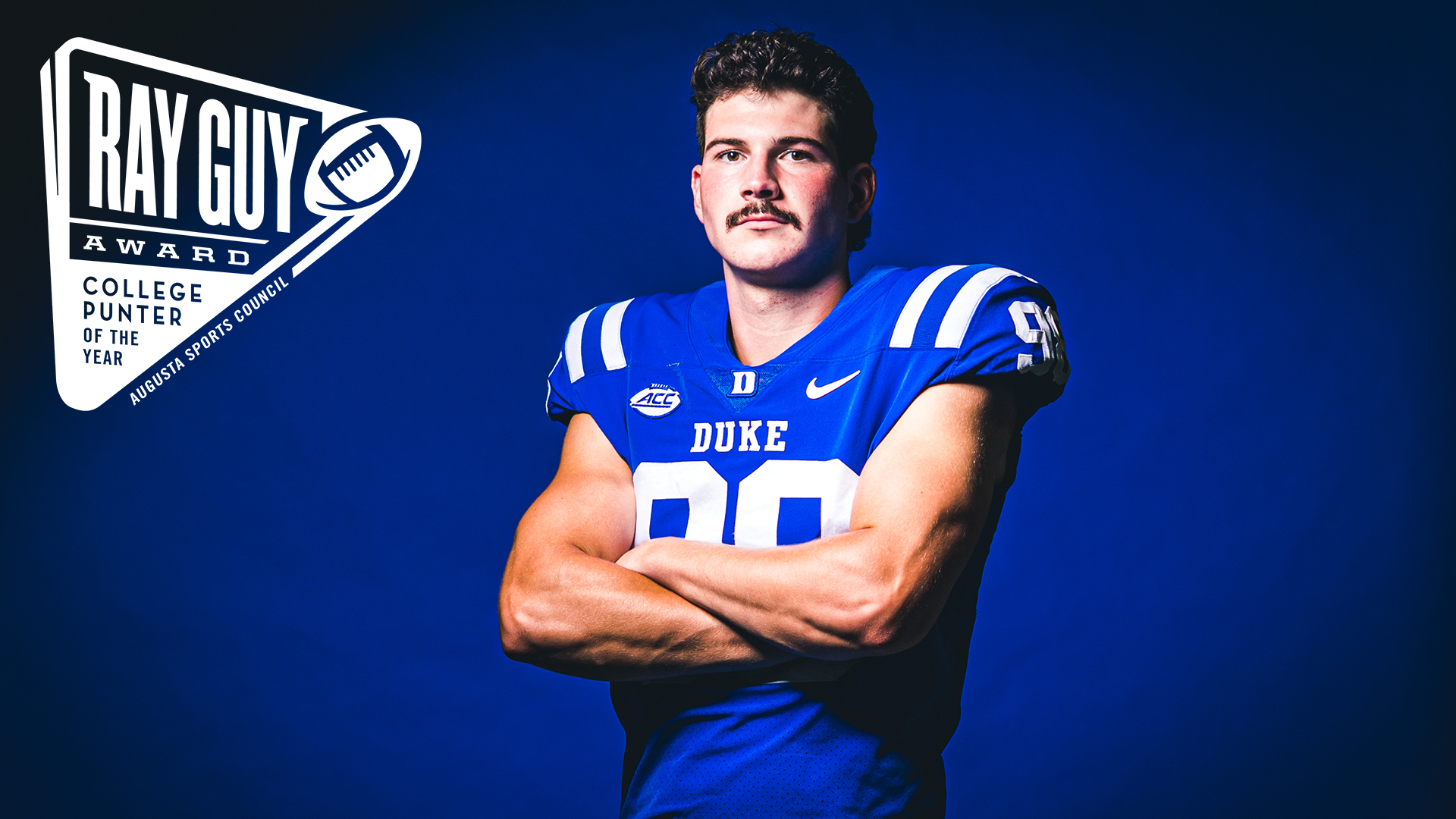 The Aggies travel to Auburn for an 11 a.m. ESPN matchup this Saturday, Dec. 5 at Jordan-Hare Stadium.