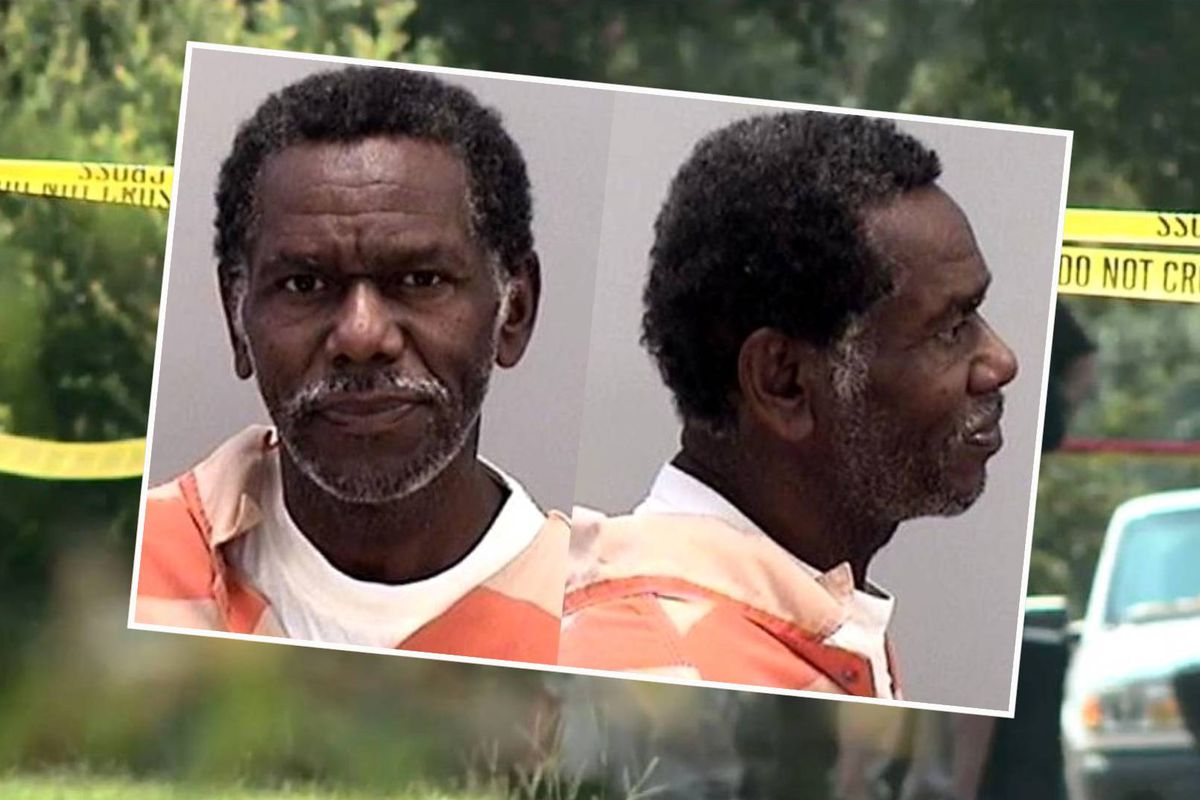 AUGUSTA, Ga. – A suspect pleaded not guilty Friday in the shooting death of an Augusta code enforcement officer.

The arraignment for Smitty Melton was set for 9:30 a.m. Friday before Judge Daniel J. Craig.

Code enforcement officer Charles Case was fatally shot Aug. 20 while putting a “condemned” note on a home in the 1200 block of 13th Avenue in Augusta. The marshal’s office and code enforcement staff, specifically Case, had been to Melton’s property several times in the past few weeks and days. The marshal’s office says it was dealing with a junk vehicle, and Case was dealing with condemning the property specifically.

Neighbor speaks out about elderly couple shot and killed in Augusta