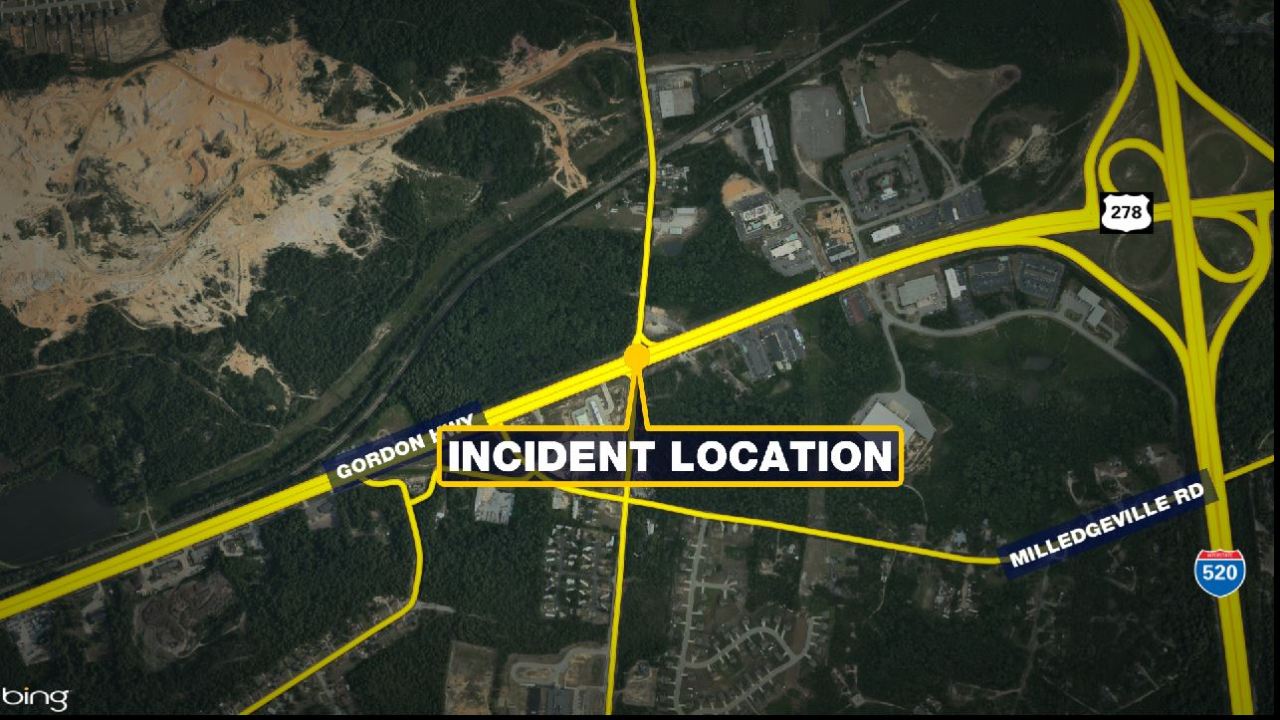 AUGUSTA, Ga. — One person is dead following an incident in Richmond County.

The driver of the suspect vehicle, later identified as Keean Smalls, 23, from Augusta, drove through the parking lot of the Sprint Gas Station on Gordon Hwy at Barton Chapel Road and struck the rear of a parked tractor-trailer.

Smalls was later found dead and “had to be extricated from the vehicle by the Fire Department,” according to officials.

An autopsy is scheduled at the GBI Monday.

RCSO: All eastbound lanes on Lumpkin Rd. blocked after crash