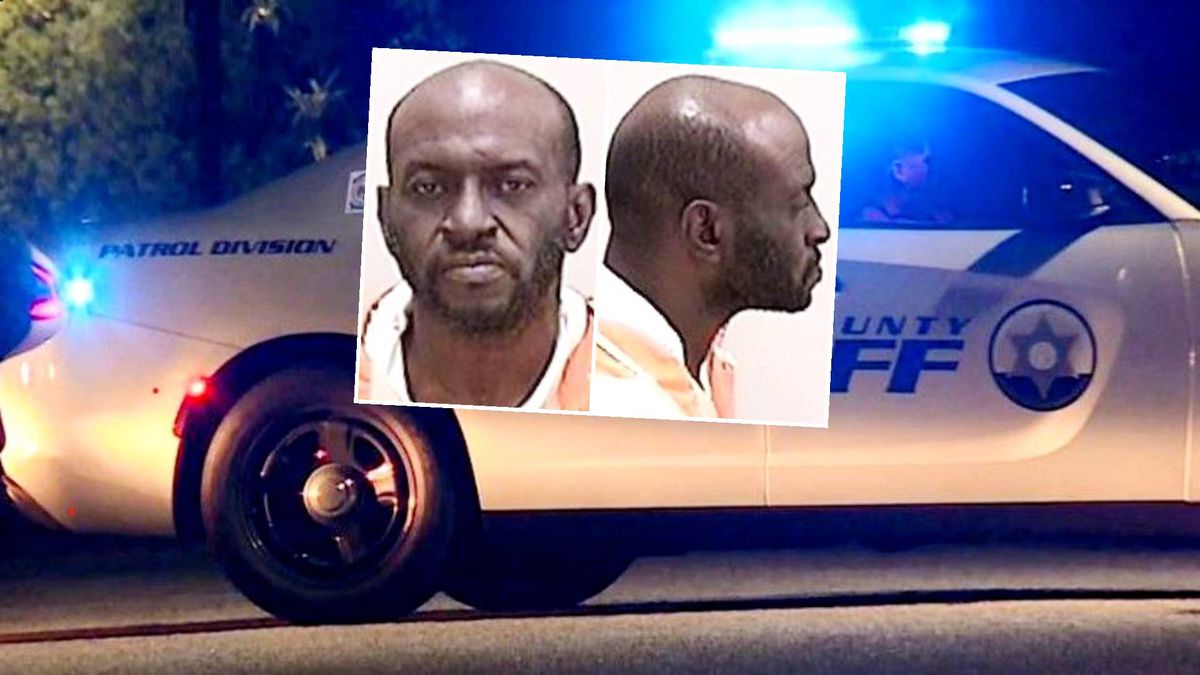 The Richmond County Sheriff’s Office said deputies responded around 11 p.m. Wednesday to the 1600 block of Ramsey Street after receiving a report of an unresponsive male.

Deputies said they learned Nunnally and Tyone Lambert, 47, had been hanging out in the area with several others, when for unknown reasons, Lambert struck Nunnally with a blunt object.

Nunnally then walked a short distance, fell to the ground unresponsive and succumbed to his injuries, deputies said.

Lambert was subsequently arrested and charged with murder, deputies said.

He’s being held in Richmond County jail, according to jail records.