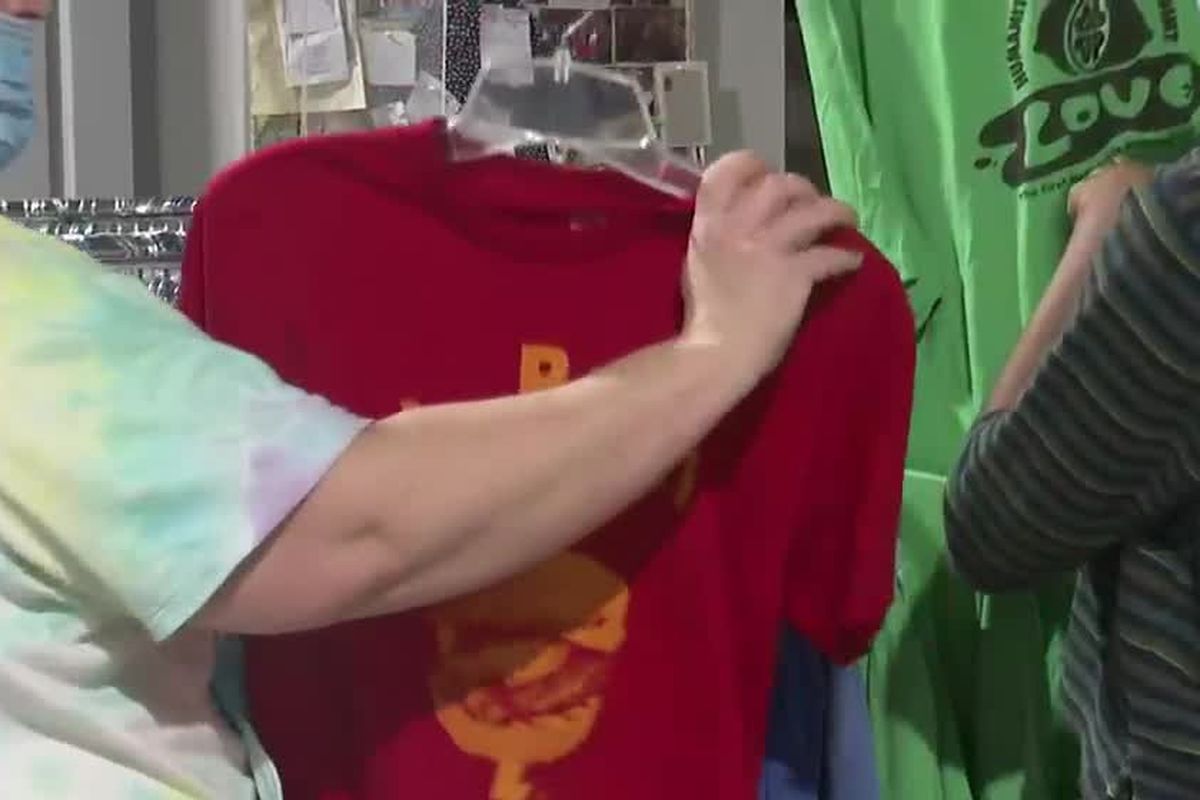 AUGUSTA, Ga. – When businesses were struggling at the start of the pandemic, a group started making t-shirts to help hundreds of local businesses.

Now they’ve raised a quarter of $ 1 million for our local businesses.

Back in April, Showpony in Augusta started the ‘We Give A Shirt’ campaign to help local businesses in the CSRA. And nearly one year and 25,000 shirts later, this shirt that keeps on giving isn’t done quite yet.

As businesses struggled in the early stages of COVID-19, Showpony created a lifeline to help out.

“We’re really good at making t-shirts so we created an online platform where people could purchase t-shirts for $20 and $10 of every shirt went directly back to the business who was represented on that shirt,” Sean Mooney said.

Mooney says at first, they were concerned businesses wouldn’t be able to sell enough shirts to succeed.

But after Sports Center downtown sold more than 400 in their first week, they knew they were onto something special.

The company designed nearly 300 t-shirts, each with a unique design for a local business.

“We had businesses who said by doing the program, they reached out to a lot of their clients. Not only did they buy shirts, but they also bought products which helped their business,” Mooney said.

The campaign lasted about eight months.

“All in all, it really brought a lot of joy to our hearts to make a small difference because truly it was the community who was doing the work. We were just the vehicle to help them,” Mooney said.

But before they end the campaign completely, Showpony is helping one more local business: Catholic Social Services on Wrightsboro road.

Showpony donated the extra shirts to them.

“Their goals to help the community and assist those in need aligned very well with what our goal is and so we wanted to make sure that whoever benefitted from this, those proceeds went directly back into the community,” Mooney said.

“It’s wonderful. It’s wonderful. We’ve already put a little bit of it out over Facebook and the response already has been great,” Philomena Mooney said. “The money that we generate goes right back to our office to help with the different services.”

A campaign that’s already helped so many but still with so much more to give.

Catholic Social Services will be selling the shirts from March 10-13. They’ve got just under a thousand left so be sure to get your favorite local businesses’ t-shirt before they run out.