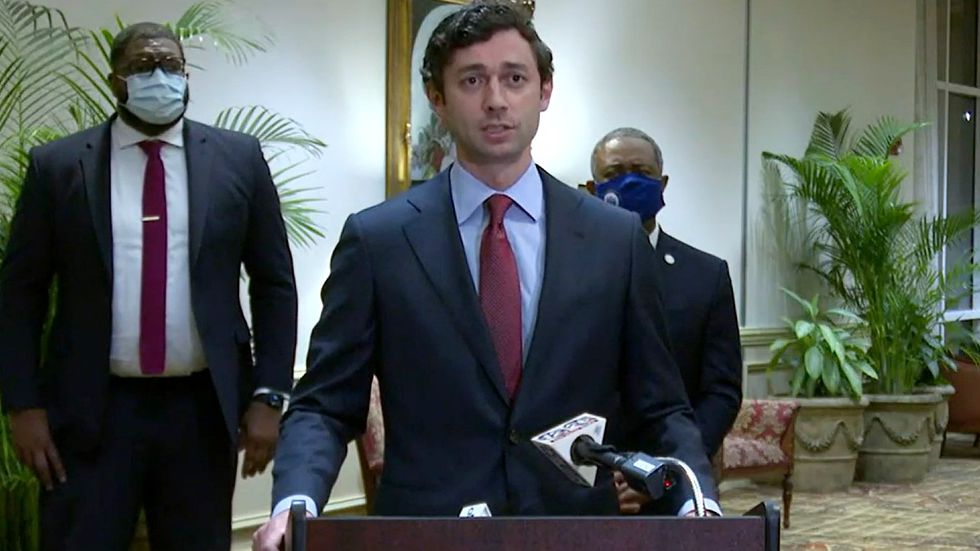 AUGUSTA, Ga. – On Wednesday, Sen. Jon Ossoff was at Craig-Houghton Elementary School to check out the COVID-19 vaccination site set up there.

While there, he announced just over $116 million from the American Rescue Plan is going to the Richmond County School System.

Ossoff says with vaccines ramping up, he hopes to have schools fully operational by the fall.

“We want to encourage young people to sign up to get vaccinated,” he said, adding that the resources Congress is delivering will help safely reopen schools, leaving them in a position to fully reopen in the fall.

“As evidenced by this facility and the great work the medical teams here are doing, and the work local leaders are doing, we’re working as a team to expand access to the COVID-19 vaccine,” he said.

On Tuesday night, Ossoff met with city leaders to talk about federal funds coming to Augusta.

We spoke to him and city leaders about how they plan to use millions in federal funding heading our way, and how it could help our community long after COVID-19 is gone.

“When you compare this and the potential funding that we’re likely to receive in Augusta, it’s substantially more than the cares act funding,” said Augusta Mayor Hardie Davis Jr.

Substantially more is an understatement.

Davis says the city got about $10 million through the CARES Act. But this will be about 8 times more.

“Instead of bank bailouts, instead of tax cuts for the rich, this is direct economic relief for the working class and the middle class,” Senator Ossoff said.