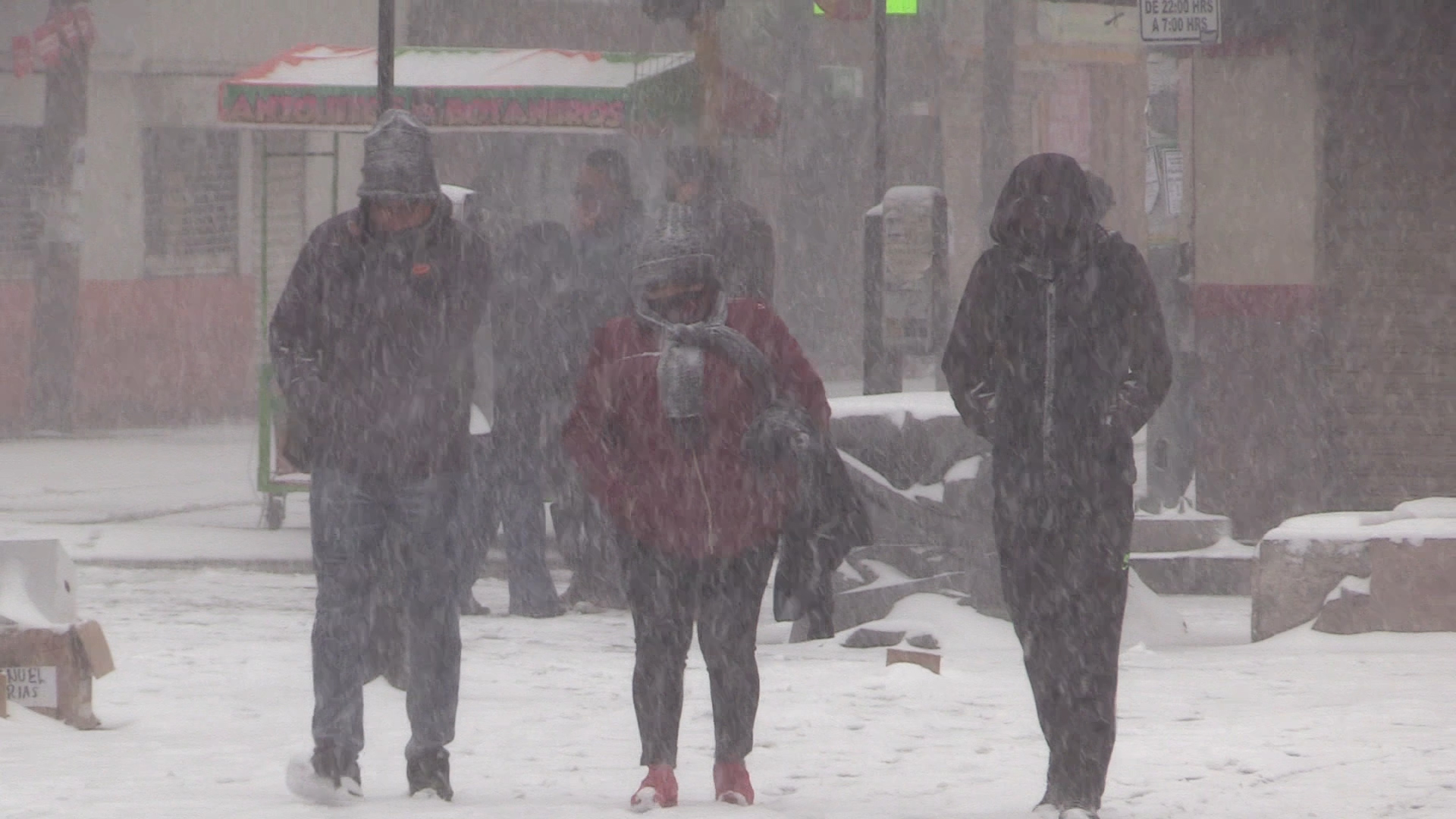 GEORGIA– Following the devastating power outage in Texas, some may be wondering what would happen if they faced similar circumstances at home.

From a sunny roof on Tybee Island, Echols explained a display of solar panels. He is a fan of renewable energy and in town to talk with city officials.

At the same time, he says he’s a realist about how far renewables can go.

“About every three years we double the solar portfolio in Georgia and it is a homegrown energy that we can access,” says Echols. “So even if a gas pipeline shuts down or a nuclear power plant trips, we’ve got the sun shining as long as there’s no snow on those panels.”

Echols says solar panels will operate in colder temperatures and even with a “dusting” of snow, but not with the kind of snow cover that recently occurred in Texas.

He says the vulnerability of the Texas system was exposed in terms of all fuel types from coal plants with “frozen lines” to a pump that “tripped” at a nuclear power plant. He says some wind turbines stopped operating because they didn’t have the equivalent of a “heated steering wheel” to keep the blades moving in ice.

He also says natural gas dried up to some customers because Texas didn’t have a large fuel reserve, adding that Georgia does.

Texas is an “unregulated” state, which Echols says means the utilities there don’t have any real incentive to weatherize systems or stockpile fuel reserves.

He says by law, Georgia reviews and updates its energy system plans every three years, and that in 2019, Georgia Power indicated system and weatherizing enhancements were needed. Echols says many of those things have already been done.

“I feel good because every three years we update this plan and our system, a regulated system, gives the power company the incentive to do all these things,” said Echols.

He says there is a winter fuel reserve of 26 percent and that Georgia Power has been given financial incentives to weatherize.

Echols says the state will continue to utilize renewables — but there has to be a mix of fules.

“We’re going to continue to have coal and natural gas in Georgia,” said Echols.

He also says there will be two new nuclear reactors online in the next two years, and while the project at Plant Vogtle is far over budget, he still believes in the end it will be worth it.

“Those reactors are going to provide clean energy and those plants are winterized, they’re good to go and they’re not going to trip in a snowstorm,” said Echols.

He says there are still things to do and concerns that may need to be considered but the state is taking steps to be prepared.

“It costs more to have something like reserve fuel but in a disastrous situation like they had in Texas, it does save us,” said Echols.