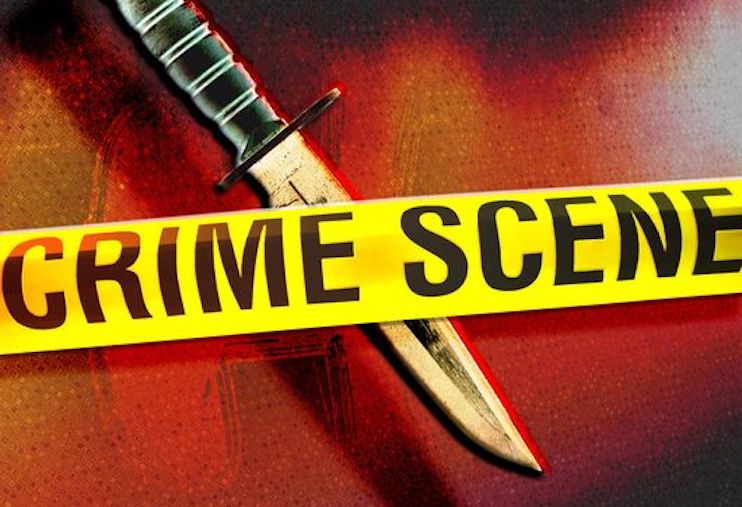 Augusta, GEORGIA – According to the police officials, this unfortunate incident occurred around 3:45 a.m. Saturday.

It happened in the 2100 block of Broad Street.

Deputies responded to a report of a stabbing.

The responding deputies found one victim.

The 35-year-old victim suffered severe stab wounds and was pronounced dead at the scene.

She was later identified as Kelli Marie Lewis.

Her 75-year-old stepfather, George Wilson, was taken into custody.

This story will be updated.

The city of Augusta announced Saturday’s Christmas parade is canceled