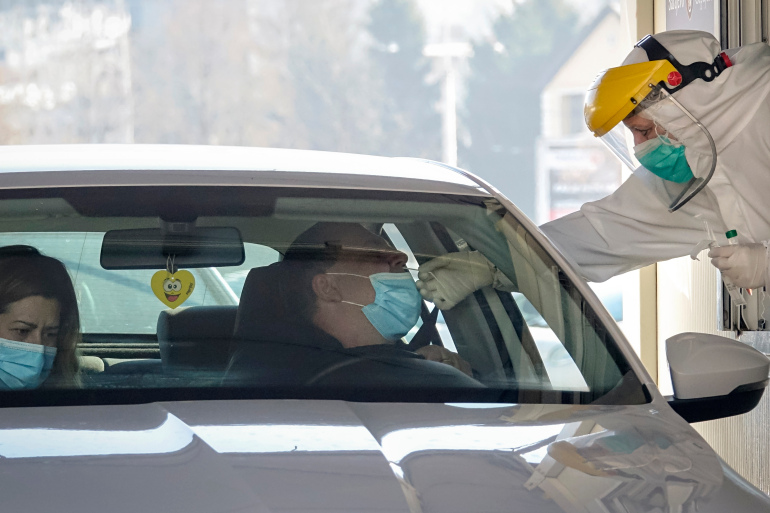 Richmond County suffered four new deaths for 369, and with a death in Edgefield County, raised the area’s toll to 962.

University Hospital ticked back up one to 18 COVID-19 inpatients after discharging two and admitting three, spokeswoman Rebecca Sylvester said.

Charlie Norwood VA Medical Center in Augusta added three new cases for 1,768 total, with 34 active cases among 31 veterans and three others, and remained at 85 deaths, according to the U.S. Department of Veterans Affairs. The Augusta VA has vaccinated 12,234, with 7,316 who have received both doses.

South Carolina suffered 35 new deaths for a toll of 7,803 with 407 new cases to reach 452,004, the Department of Health and Environmental Control reported.

Aiken County had 11 new cases and remained at 171 deaths and Edgefield County saw one new case for 2,428 with one new death for 27.

The state got the results of 22,640 new tests, of which 1.8% were positive, far below the overall average of 7.24%, which declined slightly, Chronicle analysis found. The seven-day average dropped from 645 to 533, a level it had not reached since Oct. 5, according to the analysis.