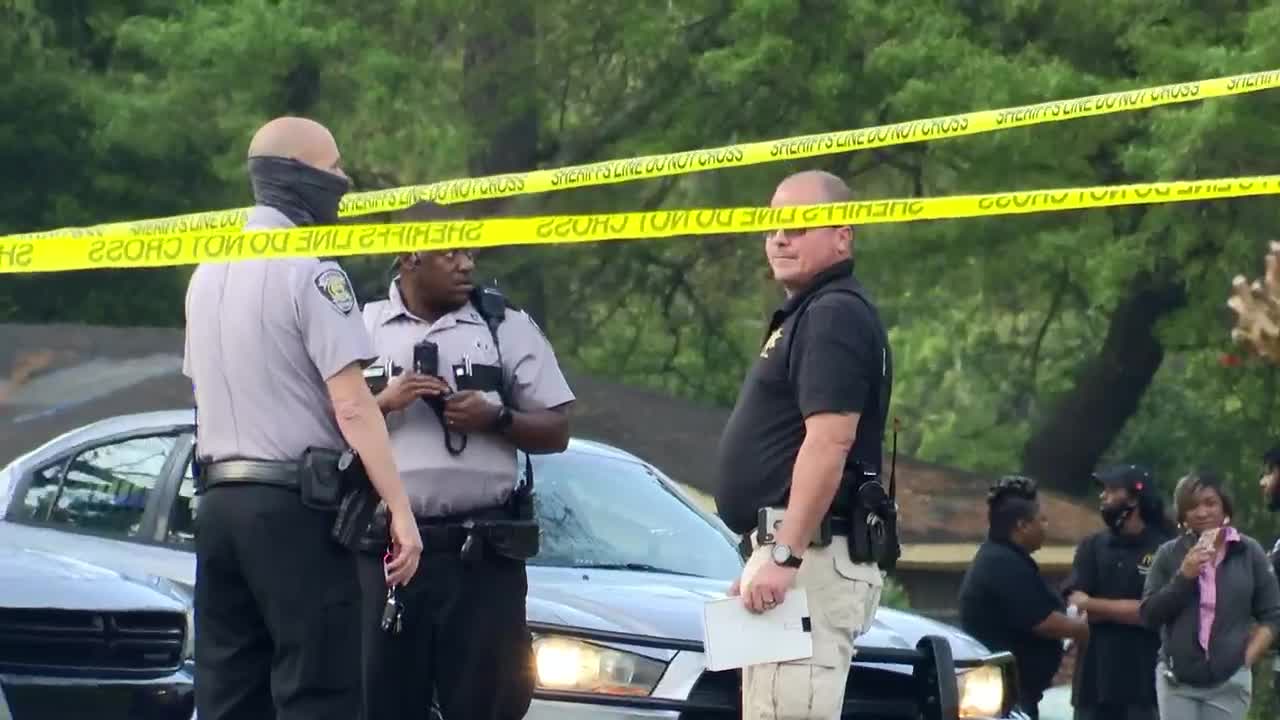 AUGUSTA, Ga. – A man was found dead this morning next to a motor scooter in the area of Gerbing Road, according to the Richmond County Sheriff’s Office.

Authorities received the report at 5:39 a.m. in the area of Gerbing Road and Gerbing Court, north of Deans Bridge Road and west of Barton Chapel Road.

Upon arrival, deputies found an unresponsive man in the street lying next to an electric scooter.

Rescue crews also responded to the scene and determined the man was dead.

There was still a heavy presence of deputies on the scene at 8 a.m.

Yellow crime scene tape was strung up across a roadway, blocking cars from traveling through.

Investigators were taking photos of the scooter on the roadway.

Neighbors were out watching the action as a crime scene unit processed the scene. One woman was in tears as officers spoke to her.

The Richmond County Coroner’s Office is investigating the incident. His body will be sent to the Georgia Bureau of Investigation for an autopsy, according to Coroner Mark Bowen.