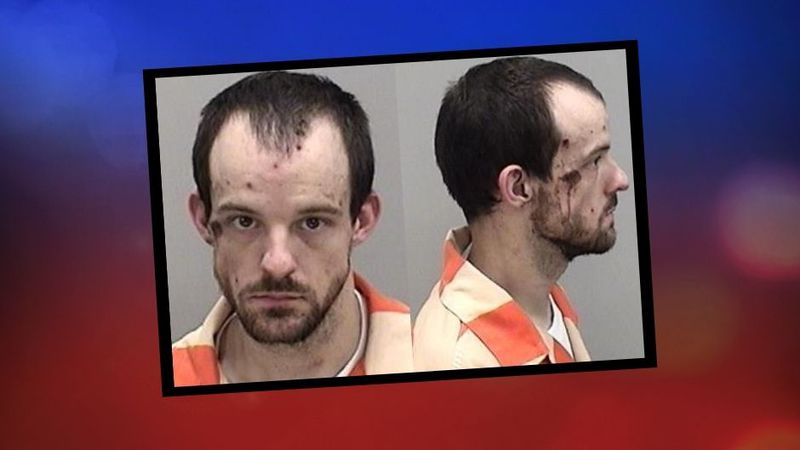 AUGUSTA, Ga. – A man who led police on a brief car chase Friday evening in Augusta is facing multiple charges.

At 4:56 p.m., the Richmond County Sheriff’s Office responded to a call-in reference to a possible cruelty to children involving a three-month-old child.

While investigating the call, deputies determined the possible suspect to be 28-year-old Brandon Chapman. Deputies located him at Sonic located at 2505 Tobacco Road. Deputies were able to make contact with Chapman who was reportedly sitting inside his vehicle.

After several failed attempts to get Chapman to exit his vehicle, the suspect accelerated into reverse and fled the scene at a high rate of speed out of the parking lot, the Richmond County Sheriff’s Office reports.

One of the tires on Chapman’s vehicle blew out causing a loud pop while he was fleeing the scene, authorities report. Deputies got into a short vehicle pursuit which ended on the 2300 Block of Travis Road, at which time, Chapman was taken into custody. Brandon

The case is an active investigation, the sheriff’s office reports.

Chapman is currently being held at the Charles B. Webster Detention Center, according to jail records.

Officials identify man found dead next to scooter in Augusta