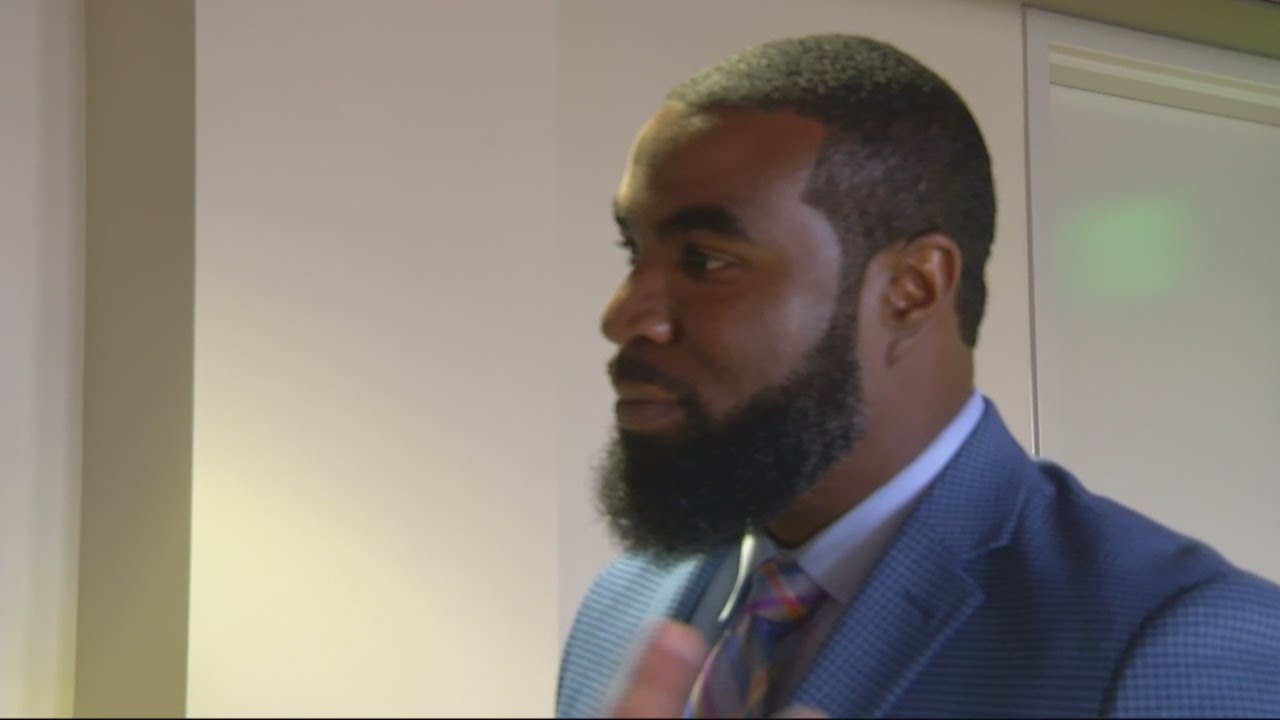 Maurice McDowell was named Recreation and Parks Director on a six to four vote by Augusta Commissioners.

Commissioner Marion Williams voted against the appointment, saying he doesn’t think McDowell is up to the task.

“I don’t think he’s the person we need for that position as being a strong person to be able to handle the politics that runs through the recreation politics of this government as a whole, but especially recreation,” says Commissioner Williams.

McDowell was selected from a nation wide search of 150 candidates, he will take over at the Recreation Department in September.