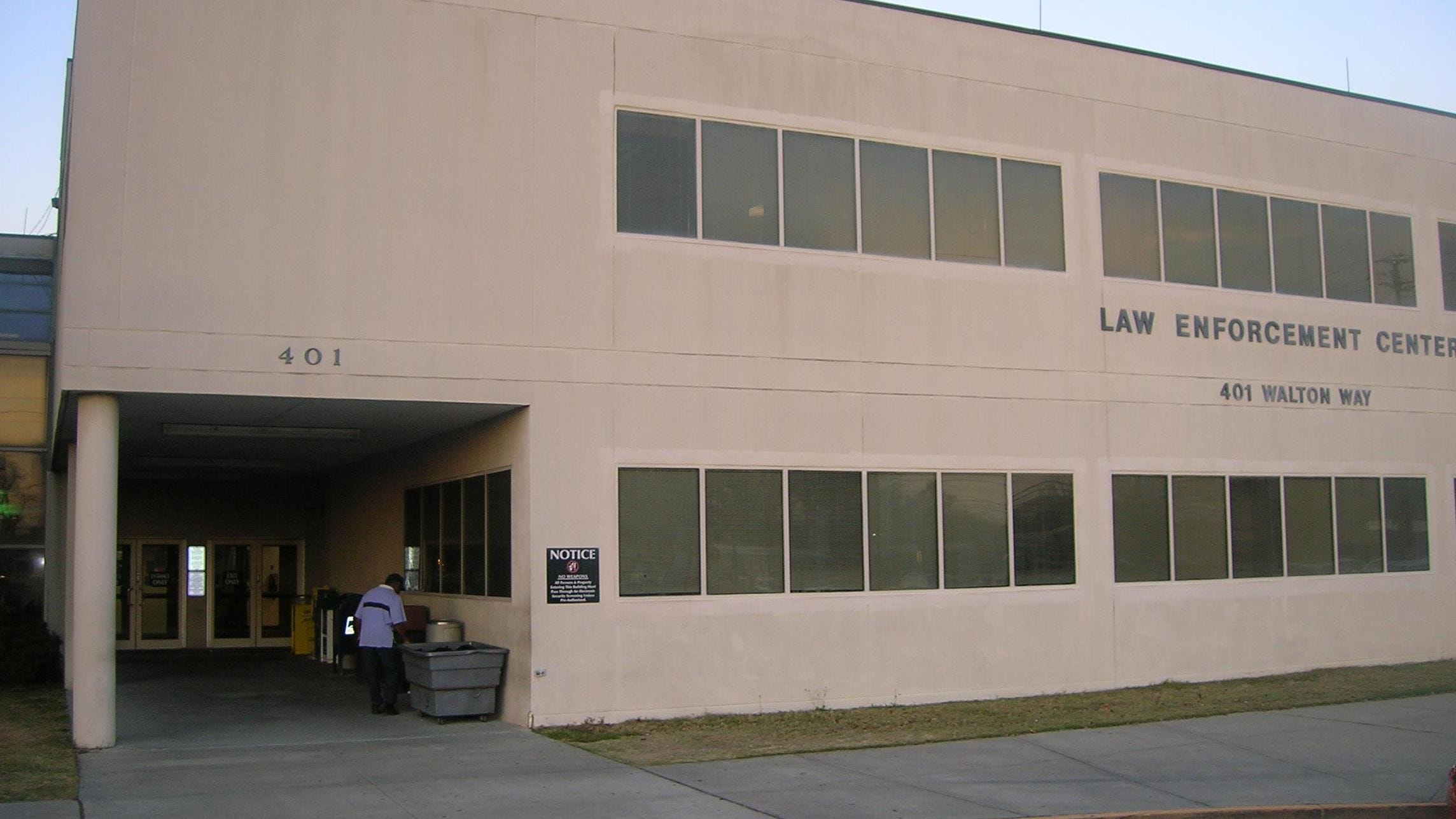 In the 1990 Georgia Supreme Court case McCorkle v. Judge of Superior Court, four Superior Court judges wanted to hire two clerks, but the county refused to pay for the positions.

The court sided with the judges, finding they have the power to issue a “certificate” demanding payment for what is essential and necessary for the court’s continued function.

Superior Court has the “inherent power to … compel payment of those sums of money which are reasonable and necessary to carry out its mandated responsibilities,” the court ruled in a 1982 case.

But in the 1990 ruling, the state Supreme Court warned that “the inherent power is not a sword, but a shield.”

Five years after the McCorkle decision, DeKalb County won its challenge of the Superior Court’s certificate of need for a fire safety sprinkler system for the courthouse. In that case, the finding was that fire safety wasn’t a unique concern for the judiciary and that there was nothing inherently judicial about fire safety.

If the judge believes the county failed its job to maintain a public building, the remedy is a writ of mandamus — a legal action to force a government to do its duty under the law.

According to the Georgia Court Reopening Guide, the court needs 113 square feet for every person in the courtroom. Jury selection requires the questioning of more than three dozen people at one time.

Supreme Court Chief Justice Harold Melton’s Judicial COVID-19 Task Force is working to develop procedures and guidelines on restarting jury trials, but it is expected to be after September before jury trials will resume.

Brown references the capacity of 401 Walton Way — abandoned by the sheriff’s office in 2012 — as having 29,000 square feet with four courtrooms, but the courtrooms are a fraction of the total space. There’s still the problem with space needed for safe social distancing for participants and jurors. Current jury deliberation rooms will also be useless because they are too small.

The current courthouse, which opened in 2011, has 16 courtrooms and cost taxpayers $67 million. It provides courtrooms and office spaces for Superior, State, Magistrate and Probate courts, clerks, the district attorney and the solicitor. At the time it was built, there was an agreement that juvenile court wouldn’t move into the building in order to keep families and juveniles separate from the adult courts.