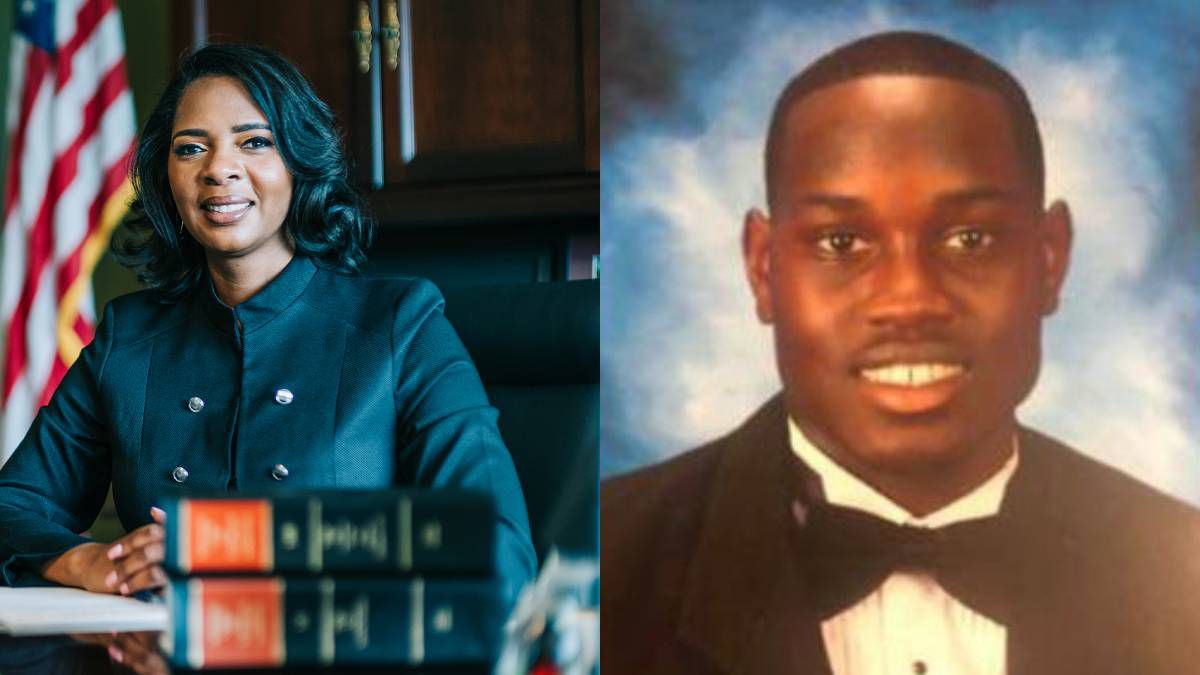 The list from District Attorney Jared Williams, who assumed office at the start of the year, contains cases he believes his office may not be able to prosecute because he or members of the firm where he worked in private practice represented the defendants.

If Attorney General Christopher Carr agrees Williams has an ethical conflict in the cases, they will be reassigned. The cases include 59 individuals whom have been or are represented by The Hawk Firm where Williams worked.

Williams won the November election to become the district attorney for Richmond, Columbia and Burke counties, which currently compose the Augusta Judicial Circuit. Williams is the first attorney in private practice to take over the office since now-Judge Daniel J. Craig was elected district attorney in 1992.

Williams reported as conflict all cases  he or other members of The Hawk Firm represented and all of the co-defendants of those people.

The Georgia Supreme Court ruled in 2013 that in a case involving the circuit public defender’s office that if one member of a firm or office represents a client in a case, then all other members of that firm or office have a conflict of interest in that case or in the case of co-defendants. Williams’ conflict, according to the list, affects clients of The Hawk Firm and their co-defendants, which accounts for more than 100 individuals charged with felon offenses pending and some now closed.

Most of the cases listed on Williams’ list were or are clients of Jacque Hawk, a veteran criminal defense attorney in the Augusta area. There are seven cases on the list that Williams had direct involvement in the representation of a person charged with a felony offense. One such case is that of Beverly Webb, a former personal care home owner charged with murder in the death of a man who allegedly lived in an unlicensed personal care home Webb operated. She has pleaded not guilty in the Richmond County Superior Court case.

Earlier this year a potential conflict/reassignment case in Fulton County generated controversy when Carr declined to appoint a conflict prosecutor.

Newly elected District Attorney Fani Willis asked Carr to appoint another prosecutor to handle the charges against Atlanta Police Department officers in the fatal officer shooting of Rayshard Brooks June 20 in a Wendy’s parking lot during the height of the Black Lives Matter protests. Then-DA Paul Howard was criticized when he allegedly rushed to indict officers before the shooting investigation was completed.

Carr contends that any conflict was with the former district attorney, not Willis. She disagrees.

Carr has not yet responded to Williams’ request.

Williams said he consulted with the State Bar of Georgia and the attorney general’s office about what to do about the cases of people who were represented by him or members of the law firm where he practiced. Williams said he was advised to recuse from those cases because he would have a conflict of interest.

Campaigning heats up ahead of Jan. 5 Georgia runoff