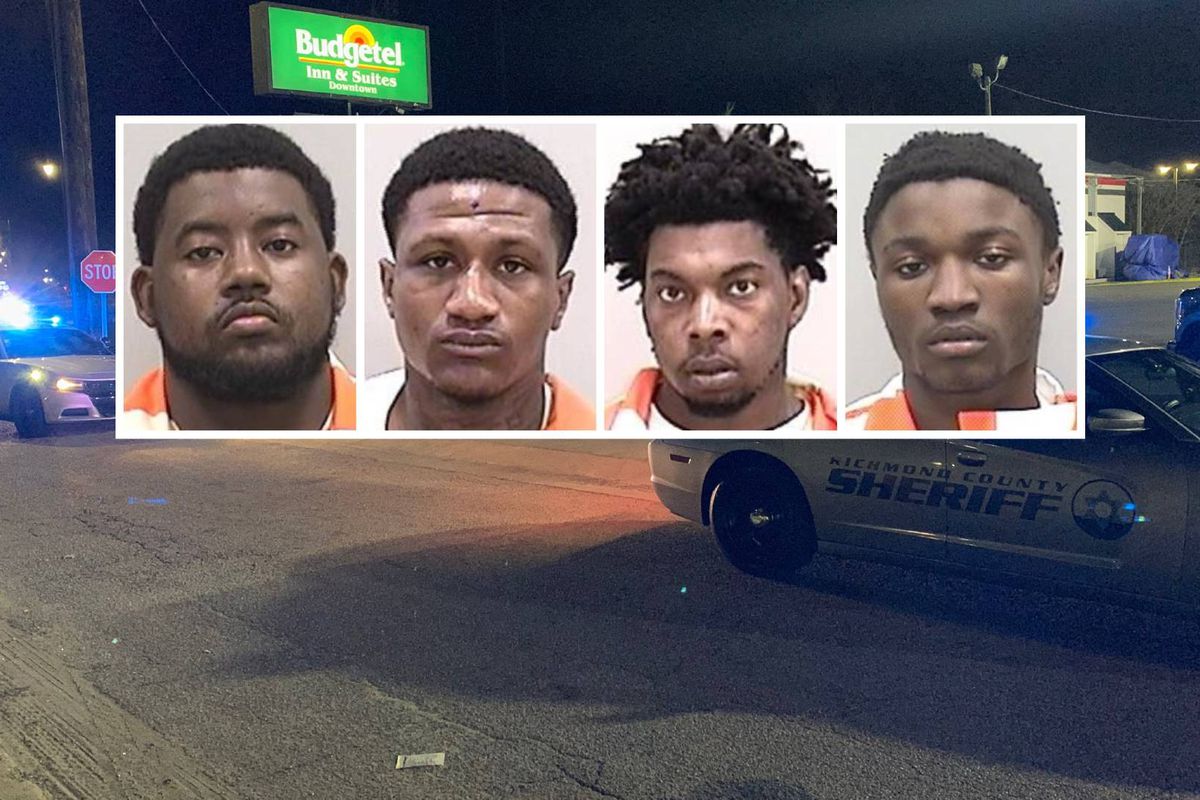 AUGUSTA, Ga. – A fourth arrest has been made in connection with a fatal shooting last month at an Augusta motel.

Deputies were called at 11:12 p.m. Feb. 4 to investigate a report of gunshots at the Budgetel at 954 Fifth St., where they learned Daytron Merriweather, 29, of Johnston, S.C., had been shot once and taken to University Hospital. He was pronounced dead at 11:38 p.m.