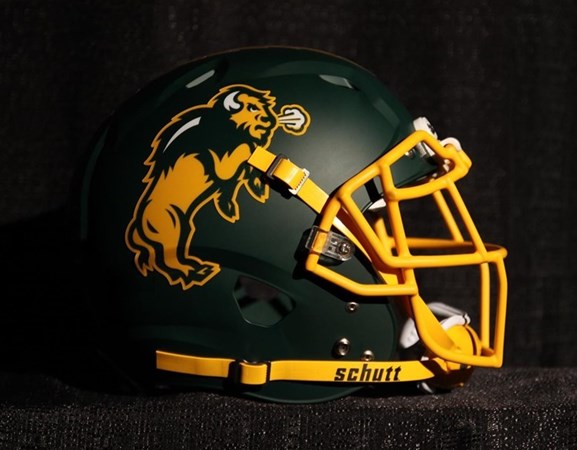 AUGUSTA, Ga. – North Dakota State’s Garret Wegner is one of 22 punters on the preseason watch list for the 2020 FCS Punter of the Year Award announced Wednesday, by the Augusta Sports Council.

Wegner, a senior from Lodi, Wis., averaged 40.5 yards on 53 punts last season and had nine punts of 50-plus yards. He ranked second in the Missouri Valley Football Conference with 22 fair catches. Wegner was a third team FCS All-America selection by Stats Perform and The Associated Press as a sophomore in 2018.

About the FCS Punter of the Year Award

The Augusta Sports Council created the FCS Punter of the Year Award in 2019 to honor the best punter playing in the FCS division. Among the statistics used to identify the winner is net punting average, number of times punt is downed or kicked out of bounds inside the opponents 20-yard line, total yardage punted, average returned yardage and percentage of punts not returned with particular emphasis placed on net punting average. The winner must display team leadership, self-discipline and have a positive impact on the team’s success.