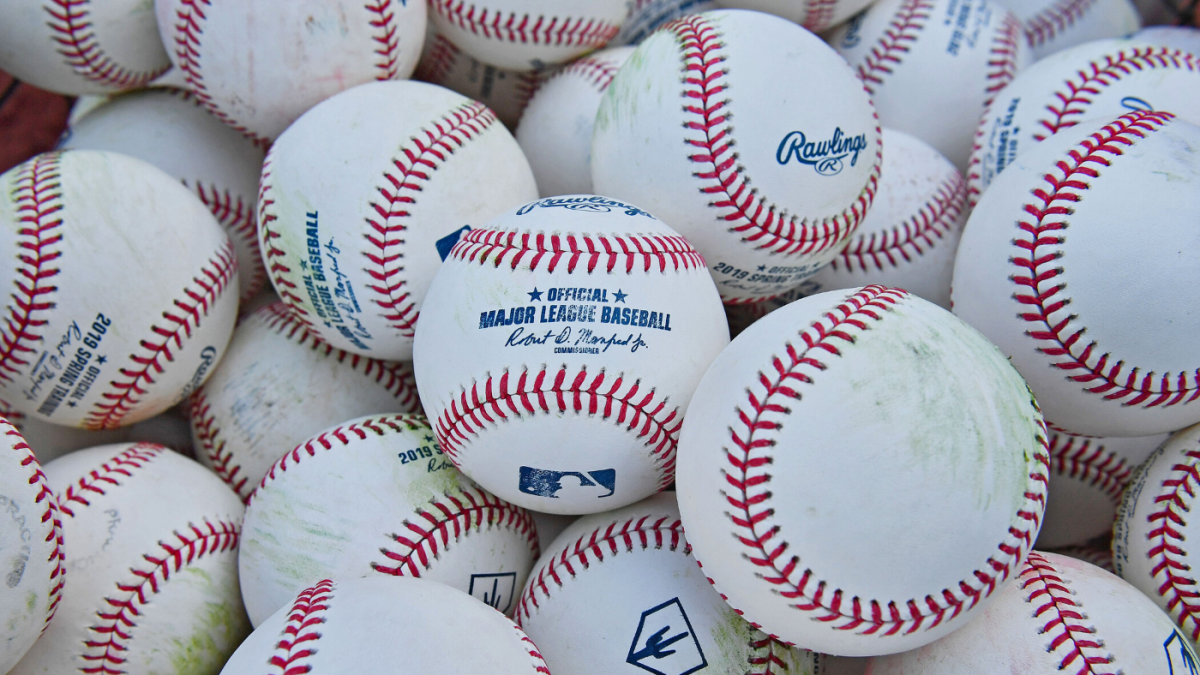 AUGUSTA, Ga. – What had been expected for months came true Tuesday.

Minor League Baseball released a statement that there will be no 2020 season, closing the door on the Augusta GreenJackets and 159 other minor league teams affiliated with major league franchises.

“These are unprecedented times for our country and our organization as this is the first time in our history that we’ve had a summer without Minor League Baseball played,” said Minor League Baseball President & CEO Pat O’Conner in a statement released by MiLB. “While this is a sad day for many, this announcement removes the uncertainty surrounding the 2020 season and allows our teams to begin planning for an exciting 2021 season of affordable family entertainment.”

Major League Baseball informed MiLB that it will not provide its affiliated teams with players – MLB teams have announced their 60-player pools in anticipation of a July 1 return to training camp and a regular-season first pitch set for either July 23 or 24.

That means there will be no GreenJackets baseball at North Augusta’s SRP Park, which opened for the 2018 season and brought pro baseball across the Savannah River. The 2020 season was scheduled to begin April 9 but was put on hold due to the coronavirus pandemic.

“We remained optimistic all the way up to the announcement,” general manager Brandon Greene said in a statement. “We were hopeful for a season that would have started sometime in late July and possibly made up some of the season into September. A cancelled season was a possibility and we are saddened by the news passed down today from MLB and MiLB. This marks the first time our region hasn’t hosted baseball since 1987.”

The GreenJackets, the Class A affiliate of the San Francisco Giants, won a second-half championship last season in the South Atlantic League’s Southern Division to make the playoffs for the first time since 2013.

After moving from Macon they played their first season in Augusta as the Augusta Pirates, a name they held from 1988-1993. They’ve been the GreenJackets ever since, and have gone from being affiliates of the Pittsburgh Pirates (1984-98) to the Boston Red Sox (1999-2004) to the Giants (2005-present).

“Our priorities have always been GreenJackets fans and the CSRA,” team vice president Tom Denlinger said in a statement. “The community can be assured that SRP Park will still be hosting events in 2020 and public events at that. We planned for an exciting 2020 season and as an organization we will make sure that the 2021 season will only enhance the experience.”

The GreenJackets have shattered attendance records since coming to North Augusta, drawing 266,569 fans to games during 2019. The park has hosted other events, including concerts, beer festivals, church services, and high school and college baseball games, drawing more than 100,000 total fans.

Minor League Baseball was founded in September 1901, known then as the National Association of Professional Baseball Leagues.