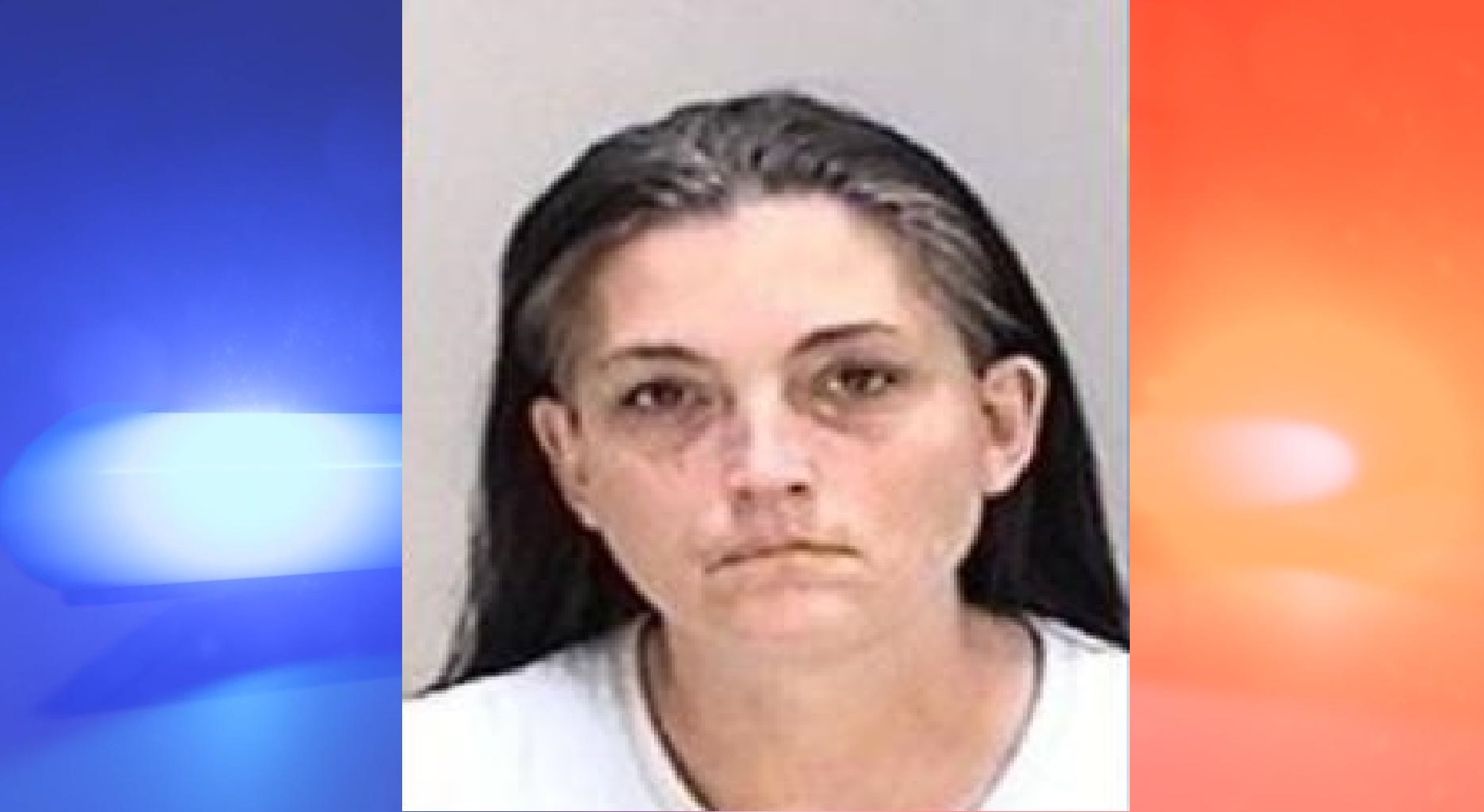 On Thursday morning, Virginia Wolfe Reynolds plead guilty to concealing the death of Andrew Cato, who was murdered in May 2018, and his body was found weeks later in McCormick County.

She must also work 40 hours a week.

Blaeke Wolfe is serving life in prison for killing Andrew Cato in 2018, with whom she had a child.

Devin Stringfield is also serving a life sentence for this murder.

Suspect arrested for going on a multiple armed robberies spree