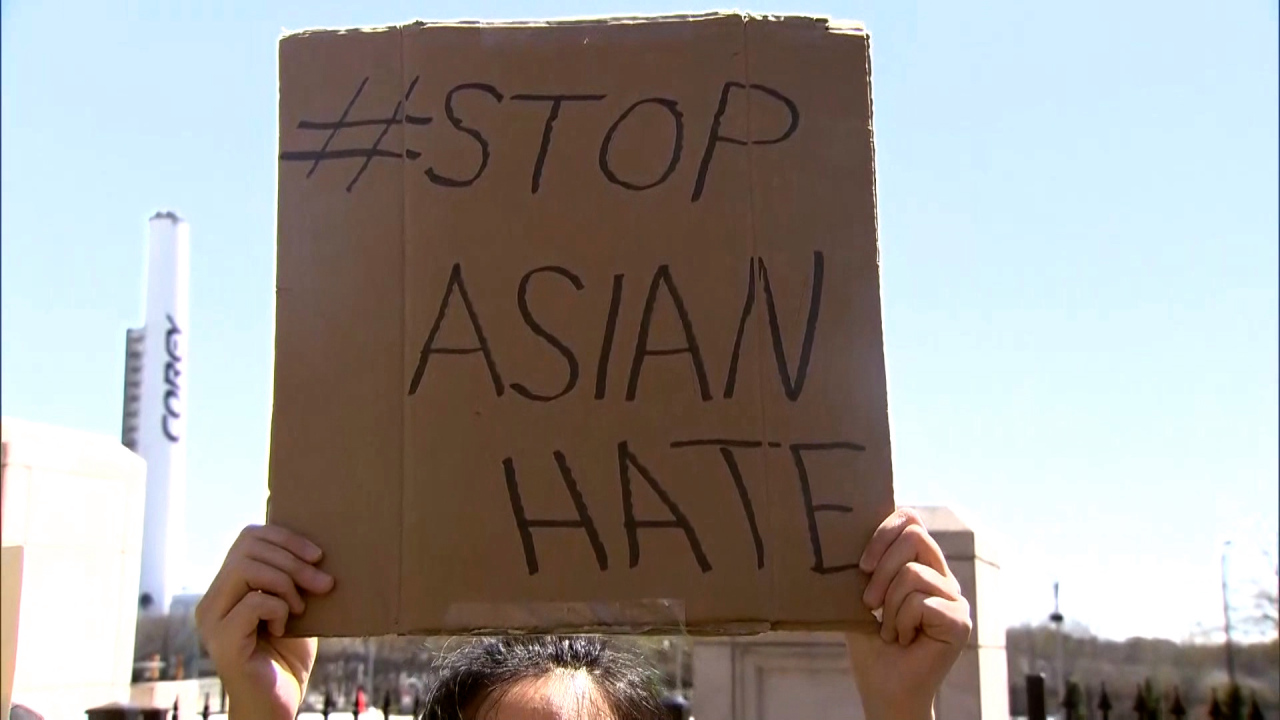 GEORGIA– Eight people, six of them Asian women, were killed during a string of shooting at day spas in the Atlanta-area earlier this week.

Hundreds of Asian Americans turned to social media after the attacks expressing their fear, anger and sadness. Groups are rallying to demand justice for the victims.

Before the deadly shootings in Atlanta, there have been reports of pandemic-fueled racist attacks against Asian Americans. Those who live in Mississippi said it’s unfair.

“You know every race has stereotypes to them, and you know of course, the coronavirus, COVID-19 stems from China, which we, I think everyone knows that it’s the trust. But at the same time, you can’t hate people for this. You can’t hate all the innocent citizens, because they too were affected,” said Vivian Nguyen.

Some Asian Americans in the state said they haven’t seen many hate crimes against them, but they said others need to speak up. Mississippi Lt. Governor Delbert Hosemann addressed the Atlanta-area shootings earlier this week.

“Every time they harm any person here of whatever description, they harm Americans. So like all of us are appalled that someone’s ability to be as callus as to murder eight people,” he stated.

Many were outraged that the suspect, 21-year-old Robert Long, was not immediately charged with hate crimes. One official in Georgia has been criticized for his remarks saying that Long was having “a really bad day” after he was arrested.

“Especially after listening to the press conference how this officer tried to humanize this shooter. I felt that was just unspeakable. I feel that we all have bad days, but we cant go shoot up a business. I felt that, that was really sad,” said Nguyen.

Authorities said Long told them the attack was not racially motivated and claimed he targeted the spas because of a sex addiction. So far, he has not been charged with any hate crimes.

Nguyen said she believes the Asian American community needs love right now. She said we’re all facing the virus together, and the idea of trying to separate, hate or even blame each other doesn’t help the situation.