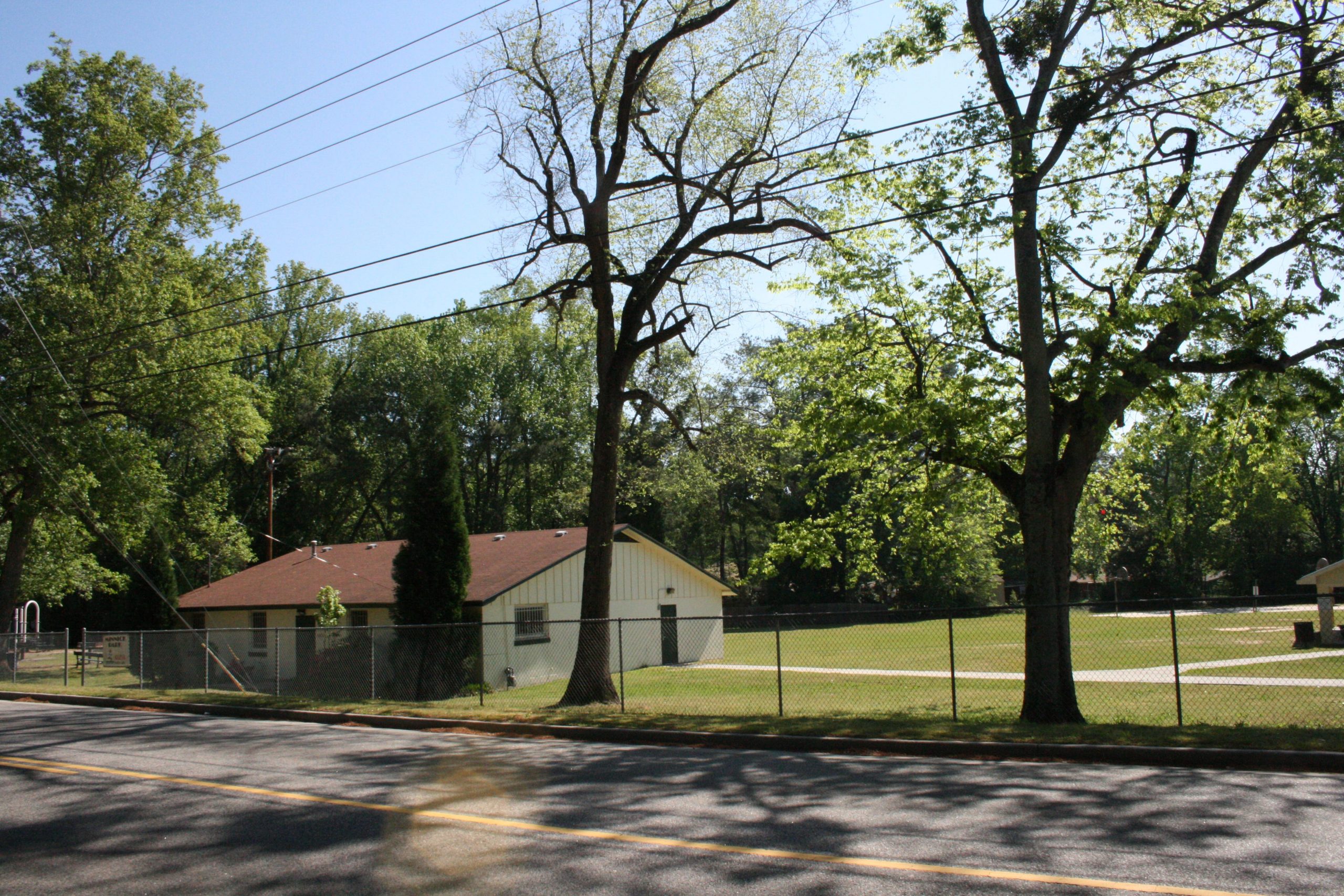 The polling place at Minnick Park on Kissingbower Road has sustained foundation damage from heavy rains and an architect just deemed it unsafe for occupancy, said Lynn Bailey, executive director for Richmond County Board of Elections.

The office looked at nearby Asbury United Methodist Church and Augusta Deliverance Evangelistic Church polling places as alternatives for Minnick’s 2,769 registered voters, but determined both are already at capacity, Bailey said in an emergency called meeting Friday.

Staff determined the Henry Brigham Center polling place, at 2463 Golden Camp Road some 2.8 miles away, was the next-closest and best option for Precinct 208 voters, she said.

Board member Sherry Barnes said an officer should be assigned to Brigham in the event of confusion and Bailey said a flashing sign could be placed at Minnick to tell voters where to go.

Advance voting turnout in Tuesday’s sales tax 8 referendum has been extremely light and is expected  to reach 10% Tuesday, Bailey said. Only 106 Brigham voters had cast early ballots as of Friday, she said.

State law requires officials not change the location of a polling place less than 30 days before an election unless an emergency occurs, Bailey said.

Nonpartisan elections board chairman Tim McFalls asked for a motion to waive the 30-day requirement and relocate the Minnick voters to Brigham for the Tuesday referendum and it passed unanimously.

With vote Tuesday, several speak out to defeat $250 million SPLOST 8