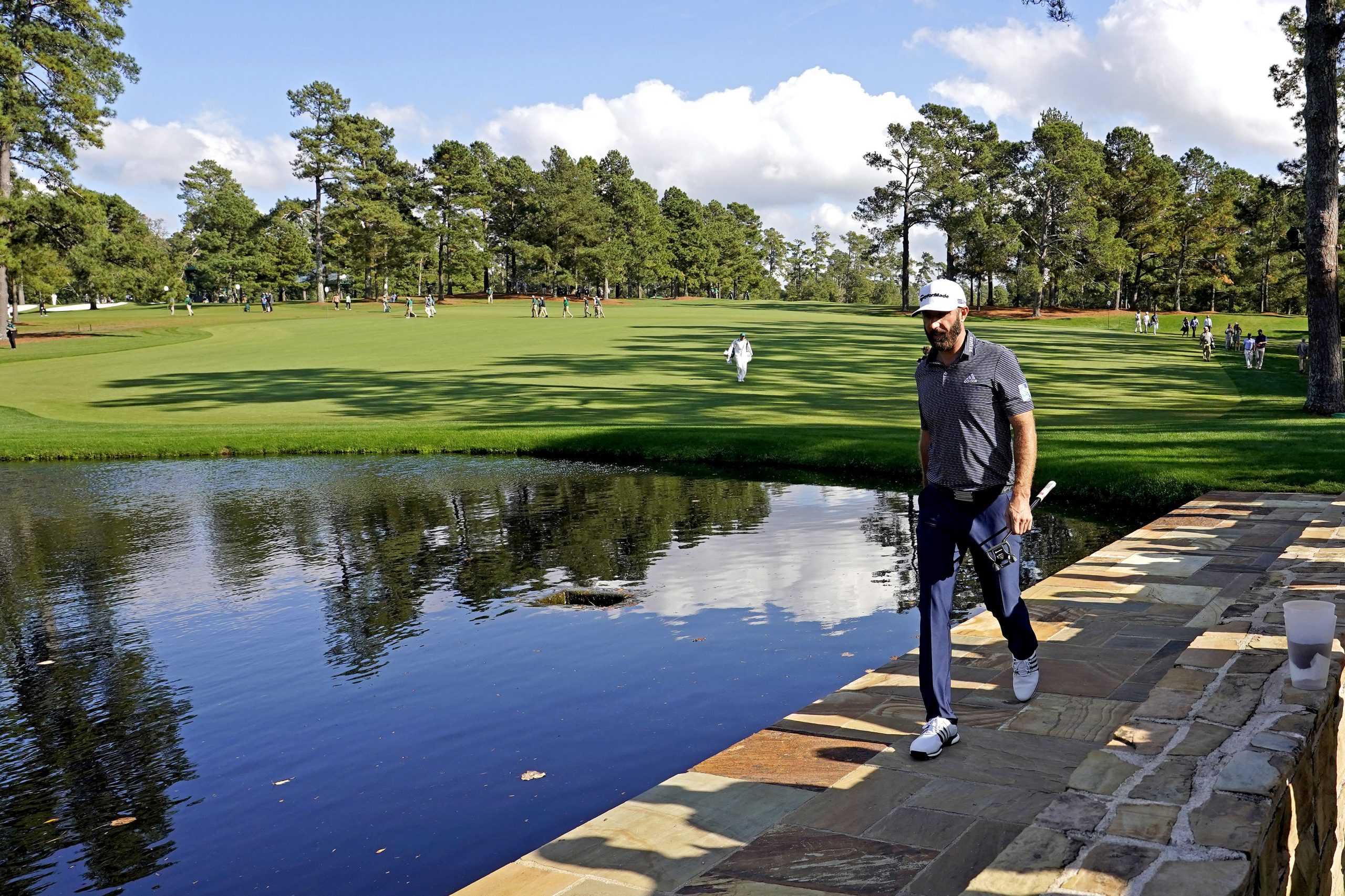 AUGUSTA, Ga. – Cameron Wiebe, the general manager of Champions Retreat down the road in nearby Evans, Georgia, host site for the first two rounds of the Augusta National Women’s Amateur the week before the Masters, says the local community still hopes the Masters will breathe life into the Augusta economy.

How much did a patron-less Masters hurt local businesses? Wiebe says it was “significant” before elaborating that the corporate hospitality that the club typically hosts when Augusta becomes the center of the sporting universe for one week was all but non-existent in November and was consistent with the rest of the clubs in town. A foursome at Champions Retreat during Masters week typically goes for $3,000 and includes caddie and cart, all-you-can-consume food and beverage until 5 p.m. and a $50 merchandise credit for each player. (Wiebe said other private clubs in the area open the gates that week too: Palmetto Golf Club in Aiken, South Carolina, charges $3,000 for a foursome, Augusta Country Club $2,500 – F&B not included – and Sage Valley doesn’t officially open up “but if you give them $3,600 you can get a time.”)

“The November Masters was a 5-percent Masters,” he said, referring to the typical revenue earned that week. “We’re hoping for a 30-percent Masters in April, and for 2022 the world here would hope for a 75-plus-percent Masters.”

The announcement in January that the Masters would be played in front of a limited audience once again cast a somber mood over the city. The hope is that Augusta National will allow 30 percent to 50 percent of its usual capacity in April. This is purely based on anecdotal evidence, but a high percentage of locals have reported being informed they won’t be allocated tickets this year. It has led some to believe Augusta National is trying to support the local community by offering tickets primarily to out-of-towners who will occupy hotels and spend dollars at local establishments that are used to making a killing that week.

There is more availability for Champions Retreat’s luxurious rental units than usual, but some groups, corporations and individuals that are expecting to have Masters access are planning to come back, entertain and, as Wiebe put it, “live it up again.”

And while attendance will be limited, it still has produced enough demand to jack up prices, a Masters tradition unlike any other for local businesses. A room at The Partridge Inn, a longtime social epicenter of Masters week and part of the Hilton family of hotels, is priced at an average of $959 per night during the tournament compared to $110 per night for Thursday-Sunday this week.

Still, the current headwinds have been a big blow for the city, and the reduced attendance this year won’t go unnoticed.

“This second wave of limited Masters revenue is going to hurt, and it will show itself at some point,” Wiebe said.