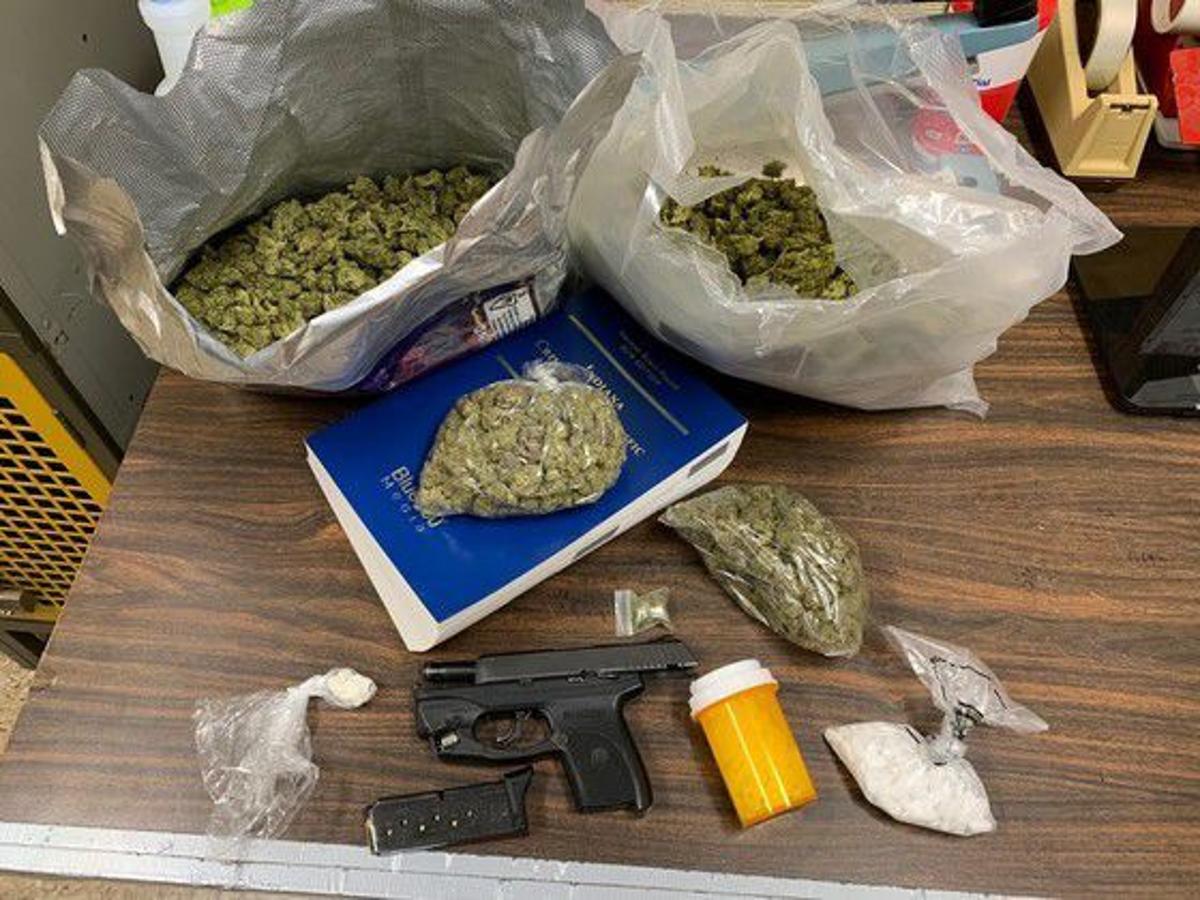 AUGUSTA, Ga. – Richmond County deputies found drugs in the possession of one of the passengers  involved in a fatal police chase Sunday morning, but they won’t say why the car was being chased.

Keean Smalls, 23, of Augusta, was pronounced dead at the parking lot of the Sprint gas station on Gordon Highway at Barton Chapel Road after he struck the rear of a parked tractor-trailer. Smalls had to be extricated from the vehicle by the Richmond County Fire Department.

According to a Georgia State Patrol crash report, Smalls was “feloniously” fleeing from pursuing law enforcement. The Richmond County Sheriff’s Office did not specify what led to the police chase.

“Due to the active investigation, we are unable to release anything at this time,” spokesman Sgt. Caleb Lee said in an email.

According to a Richmond County incident report, a deputy responded to a call from dispatch around 3:54 a.m. to assist another deputy in a pursuit. The deputy positioned his marked patrol vehicle at the intersection of Barton Chapel and Milledgeville roads near the entrance of the gas station, causing Smalls to turn in to the gas station.

The deputy saw JMar Wilson leaving the gas station wearing a small black backpack and ran after him. According to the report, Wilson threw the backpack and later laid on the ground with his hands out to his side.

Deputies found four separate plastic bags with marijuana. According to the report, a digital scale and a black wallet were found inside the backpack containing the Social Security card and birth certificate of Asib Smith, who was also detained.

Smith refused to answer questions about the items in the bag but did tell deputies he was in the back seat of Smalls’ vehicle during the pursuit and crash. Wilson, Smith and a third man, Andreas Hollins, were taken to AU Medical Center for an evaluation.

An arrest warrant was issued for Wilson on a charge of possession of marijuana with intent to distribute. According to the Georgia Department of Public Safety spokesman Franka Young, Smith and Hollins suffered serious injuries.

An autopsy on Smalls was scheduled for Monday.