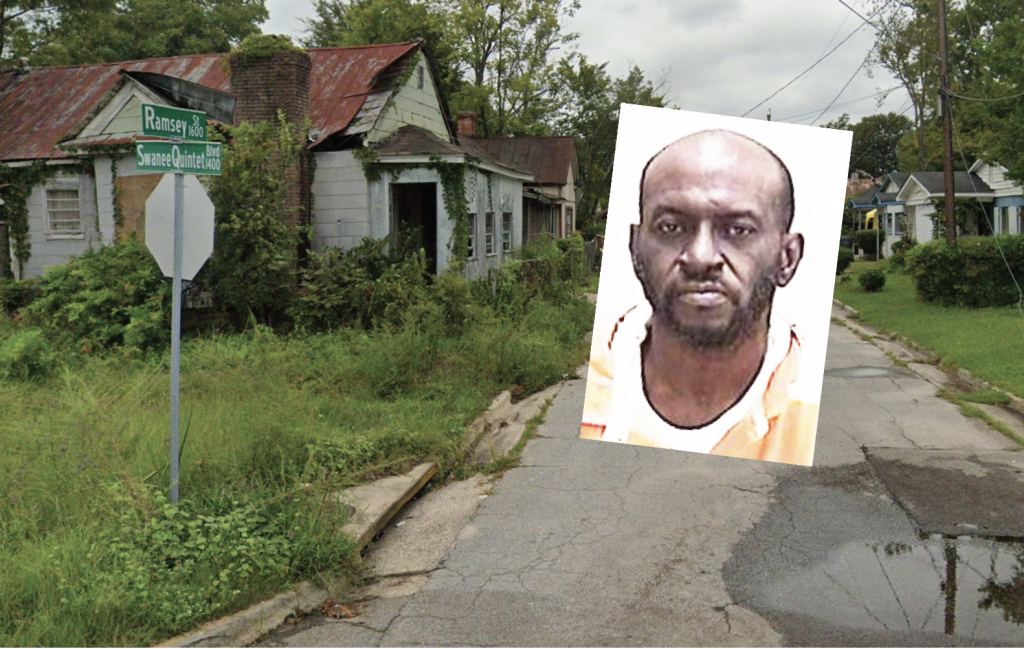 AUGUSTA, Ga. – An Augusta man will face a grand jury on a charge of aggravated assault after his flight from arrest left a Richmond County sheriff’s deputy critically injured.

Smith, 30, has been held in jail without bond since his arrest in September.

Deputy Keith Inman, in response to a request from a narcotics officer, pulled over Smith’s vehicle on Sept. 2 at 3481 Wrightsboro Road, a Raceway station.

Monday, Investigator Shane Van Dyke testified a drug dog brought by another officer alerted on Smith’s vehicle and Inman told Smith he was under arrest. When Smith didn’t move to exit the vehicle, Inman pulled open the driver’s door and reached inside, as if to unlatch Smith’s seatbelt, Van Dyke said. That’s when video cameras captured the vehicle’s taillights turn on as Smith threw the vehicle in gear and hit the gas, Van Dyke said. Inman was trapped with half his body inside the car and the rest pinned by the driver’s door.

Smith headed toward a set of two utility poles and knocked Inman loose from the vehicle. Inman was run over by the vehicle as Smith fled, Van Dyke testified. The vehicle was going about 50 mph when Inman hit the pole, Van Dyke said.

Inman suffered severe internal injuries and multiple broken bones. He has had surgeries on a leg and shoulder and to remove his gall bladder, Van Dyke said. The bones in one hand were crushed and he is still receiving medical treatment.

One dead after police pursuit on Gordon Highway