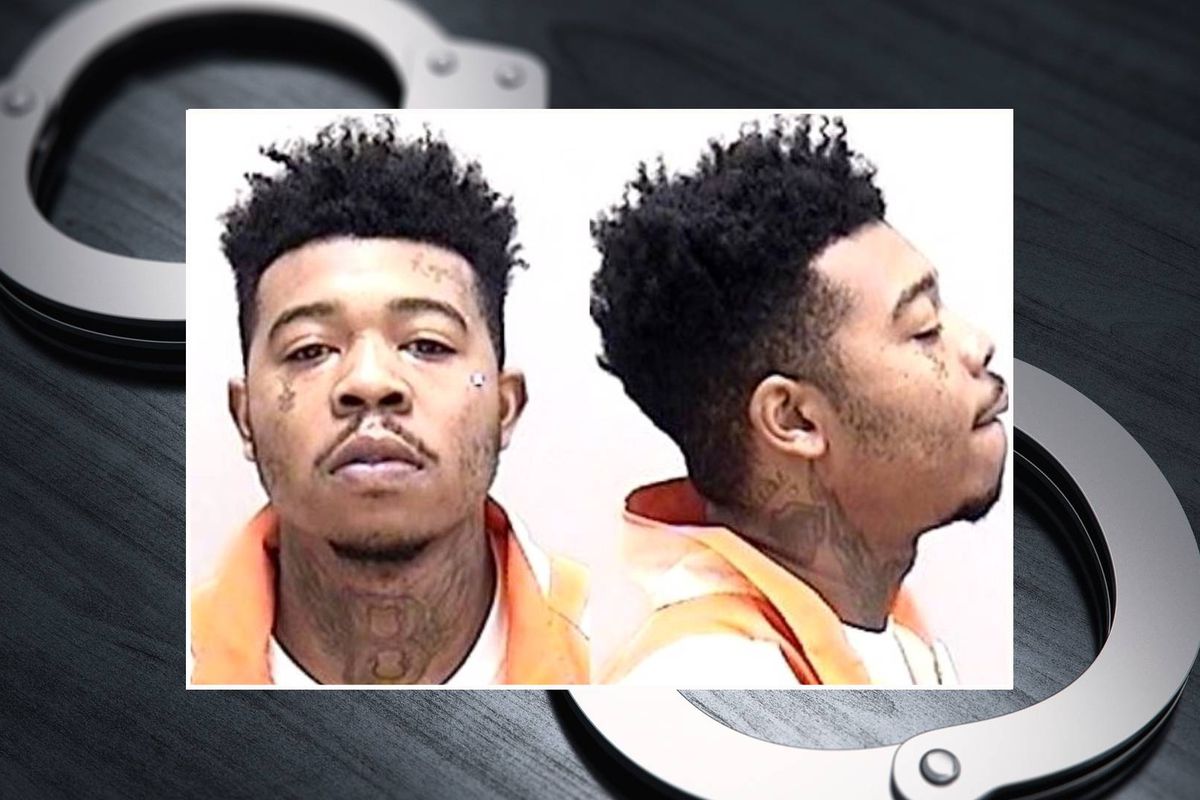 AUGUSTA, Ga. – Richmond County sheriff’s deputies have made an arrest in connection with a shooting that happened Tuesday.

Authorities said Wednesday morning that they responded just before 3 p.m. Tuesday to the 1000 block of Carrie Street in reference to a shooting incident.

Upon arrival, deputies found a 24-year-old man from Thomson had been shot at least once while cutting grass in the front yard.

Deputies also learned a residence was struck by gunfire while a 24-year-old woman from Augusta was inside. She was not injured.

Deputies and investigators identified shooter as Keveonta Hill, 25, of Augusta, according to authorities. They say he fired shots from his Dodge Journey while driving down the street.

Deputies found his vehicle on Peters Road, and he was soon located and arrested.

The male victim was taken to a hospital and was listed as stable, according to deputies.