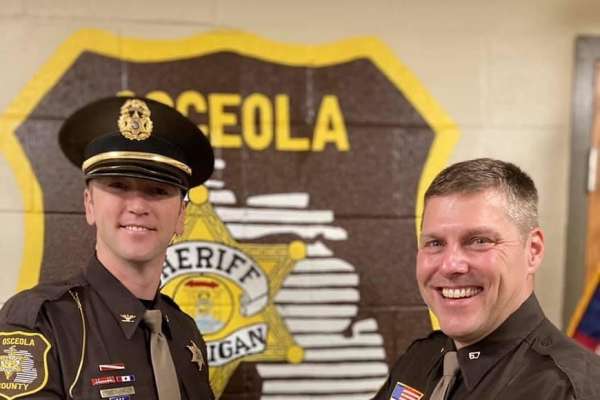 GEORGIA – Authorities have captured a man accused of shooting at a Georgia police officer and fleeing the scene, causing the closure of a highway during the Monday morning commute, police said.

Manley said officers chased the man into the woods and one officer attempted to deploy her taser, but it failed to subdue the man. The suspect shot at the officer, who later returned fire. No one was wounded.

The manhunt caused lane closures across U.S. 78 in Snellville near Summit Chase Drive for hours. It’s unclear when the roads will reopen.

Snellville is about 26 miles (42 kilometers) northeast of Atlanta.