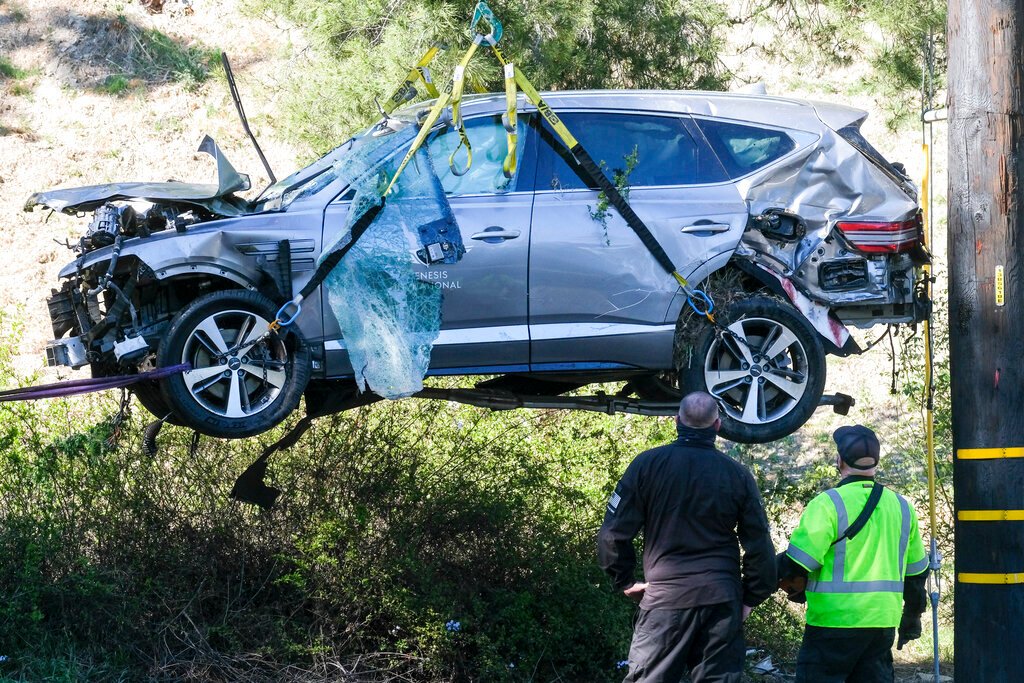 AUGUSTA, Ga. – Two years ago at the Masters, he was again a top the golfing world, but six weeks before this Masters, Tiger Woods future play is in doubt after suffering significant leg injures in a southern California car accident.

“His leg is never going to be the same but from what I’m picturing he had done, he’s going to have issues. It’s going to hurt him to walk,” said Doctor David Gallagher, an orthopedic trauma surgeon.

Dr. Gallagher says with the extent of Woods fractures it could be two or three months before he can put any weight on the leg, bringing into question the chances of seeing Woods compete again on the golf course.

“It may not be career ending to walk on it but there’s a possibility playing at that level. The twisting and all that maybe too much for him,” said Dr. Gallagher.

Woods has brought a lot of joy to golf fans here in Augusta and around the world so millions are rooting to see him on the course again.

“A lot of it is effort depending on how you do with therapy and such. I think definitely you could play golf again,” said Dr. Gallagher.

“What’s the recovery time period on something like this?”

“It will probably be three months or so before the bone heals even longer until he’s walking comfortably,” said Dr. Gallagher.

And Tiger Woods recovery  will require a lot of steps.

Doctor Gallagher says he had done surgeries on similar injuries as Woods and the patients did great.