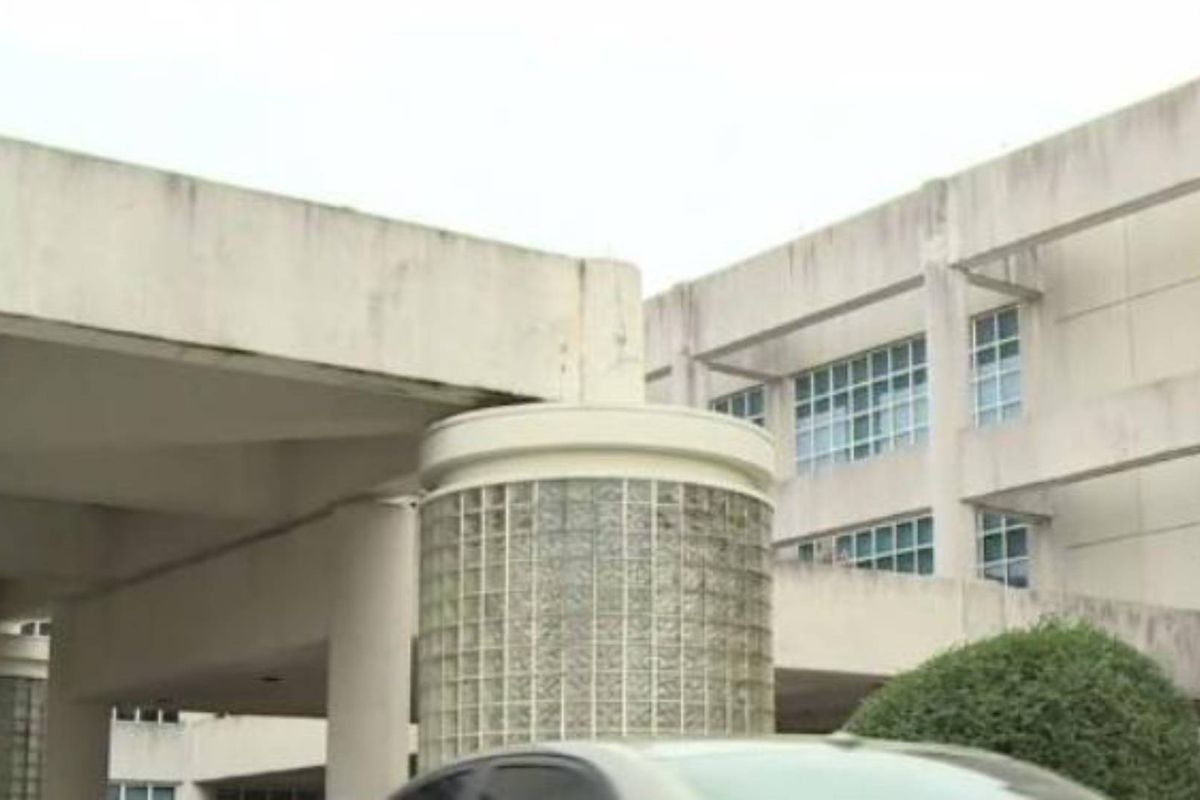 Over the holidays, Elaine Lloyd-Wright and Raymond Wright got in touch with veterans organizations to collect donations.

They then gave it all to Charlie Norwood Veterans Affairs Medical Center.

It was so successful, they decided to start a GoFundMe campaign, which they’re calling Project Warmheart.

The money they raise is used to help get supplies for veterans in the hospital.

“A lot of times, veterans are traveling from out of town and a lot of families can’t come down from wherever they’re from to visit,” Raymond Wright said.

Elaine Lloyd-Wright said: “And I especially wanted to get involved in it because lots of times the female veterans are the ones who are often overlooked.”

So far, Project Warmheart’s GoFundMe has raised just over $1,000 to help hospitalized veterans.

College students come together to give back to the homeless

Blood donors needed; students and others step in to help