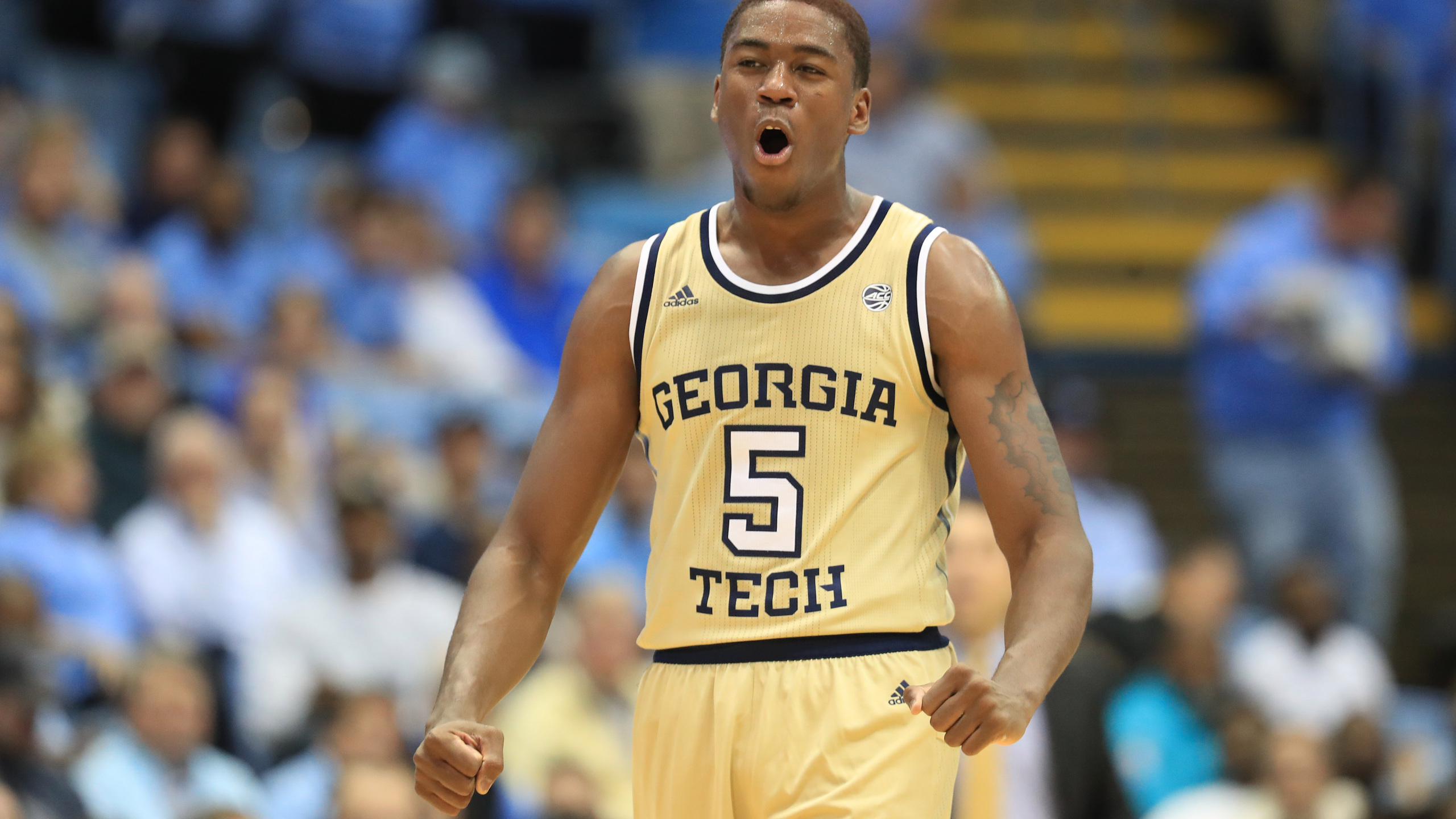 Josey trailed 38-30 heading into the fourth quarter, but outscored Fannin County 17 to 4 in the final frame. The Lady Eagles defense has defined their season, and that proved to be the difference in the state championship as well, scoring 22 points off turnovers, compared to 11 for the Lady Rebels.

“We’ve been playing from behind the last three rounds of the playoffs and we were never in a spot where we didn’t believe we could finish it out,” said Josey coach Jawan Bailey.

“I had to tell myself about three or four times in that second half that we’ve been here before, we’ve done this before, don’t get down, don’t let the girls see you get down and don’t allow them to get down,” added Bailey. “We were never in a terrible spot where we didn’t believe we could finish it off,” said Bailey.

“When we were down, when we had that deficit, we knew we had to fight back,” said Mitchell. “We got ourselves together, talked in the huddle, came back out and came away with a win. It brought tears to my eyes,’ added Mitchell.

“I have blood family on my staff and then I have 12 daughters that I coach,” said Bailey. “It’s one big family atmosphere and it’s always sweeter to win this thing with your family,” added Bailey.