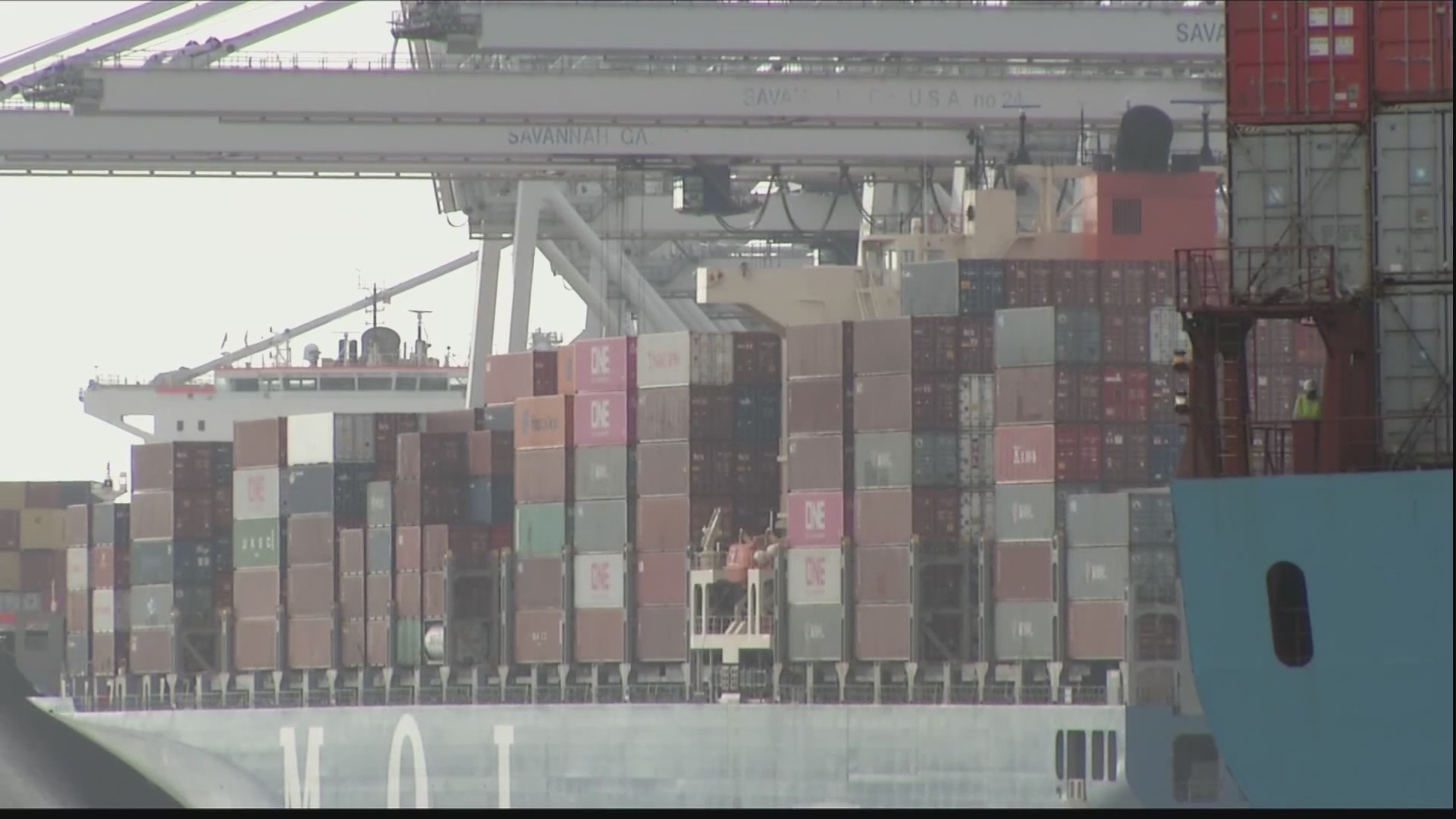 GEORGIA – A Lowcountry project that’s been promised for decades may now be one step closer to reality.

The South Carolina Ports Authority has signed a deal to transfer 50% ownership of the Jasper Ocean Terminal to Jasper County. The other 50% is owned by the Georgia Ports Authority.

The county and the S.C. Ports Authority signed off on the plan Tuesday.

“I think now it is up to us to go to Georgia and sit down and all the powers that be sit down and develop a comprehensive timeline as well as an organization that will help move this along,” said South Carolina Sen. Margie Bright-Matthews (D-Walterboro).

“The studies, the engineering reports we have gathered over the past decade, those are going to be big assets in expediting this process. We have a plan as well as design,” said Jasper County Councilman Martin Sauls.

“The South Carolina Port Authority has continually pushed back that timeline now to 2038, 2040,” said Jasper County Councilman Martin Sauls IV. “They never intended to make the Jasper Ocean Terminal a viable project. We are going to keep the Army Corps of Engineers permit going, we are going to work with GPA and hopefully private sector and make this dream a reality.”

The Jasper Ocean Terminal would connect the Georgia and South Carolina shipping industry, and according to experts, could mean billions more in jobs and economic boost to the county and the entire Coastal Empire and Lowcountry.

Now that they have control, Jasper County officials say they want to move forward quickly. That could include giving private companies a stake.