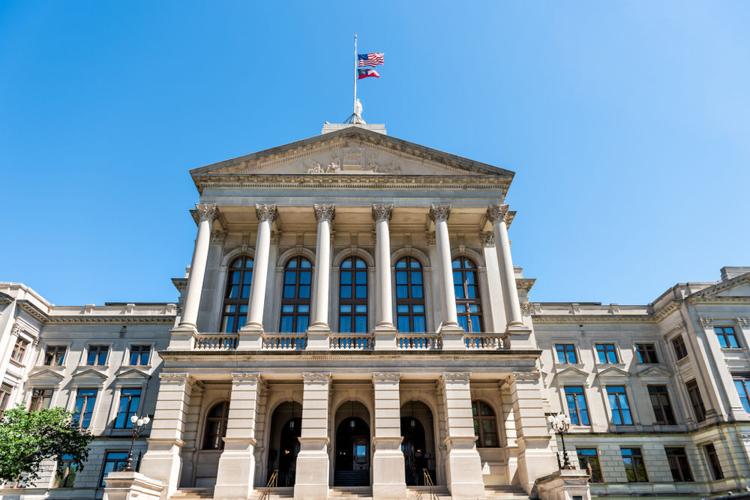 GEORGIA – The Georgia Legislature has approved a bill that could save taxpayers more than $250 million and would make certain federal Paycheck Protection Program (PPP) loans tax exempt.

The Senate passed the bill Wednesday, 53-0, after it cleared the House on Feb. 9. It now heads to Gov. Brian Kemp.

Most of the bill’s provisions were drafted to conform with the tax relief measures granted by the federal government through COVID-19 relief legislation. Lawmakers said the measure could cost the state nearly $255 million in tax revenue over the next five years. Georgians could hold on to about $49 million of tax revenue in fiscal year 2021 and $82 million in fiscal year 2022.

The PPP was launched through the Coronavirus Aid, Relief and Economic Security (CARES) Act in March. It provides loans to businesses to keep their workforce employed and cover expenses such as rent and payroll during the pandemic.

“What it did was allow a lot of our businesses to stay open,” said Sen. Billy Hickman, R-Statesboro, who presented the bill in the Senate on Wednesday.

The latest round of aid was made available in January and was passed through the Consolidated Appropriations Act in December. The act removed the tax burden for businesses and made the funds deductible federally.

Under HB 265, businesses eligible for PPP loan forgiveness would not be required to pay state taxes on the loans, even though they count as income. The measure also lets those business owners claim tax deductions on the loans.

“It is a very good thing for all of us,” Hickman said. “A big thing about all this [is] not true until the Georgia State Senate and the House [approves it], and the governor sign[s] the bill that makes all come about.”

The biggest savings for taxpayers could come from medical expense deductions. The measure permanently would lower the deductible floor to 7.5% of a taxpayer’s adjusted gross income after it was raised under the Tax Cuts and Jobs Act of 2017. Georgia Department of Revenue (GDOR) officials said it could cost the state $62 million in tax revenue over the next five years.

SB 265 also would increase the ceiling for low-income housing tax credits in tax year 2021 and make business meals 100% tax deductible through tax year 2021. The provisions would cost the state $45 million and $51 million in tax dollars, respectively.

The measure also would allow Georgians who do not claim their contributions to charity as individual line items to claim a standard tax credit of $300 through 2021. Lawmakers first approved the threshold in June. SB 265 also allows Georgians to donate 100% of their income to charitable causes in the 2020 and 2021 tax years.

SB 265 would extend tax exemption on certain foreclosure debt and allow film production companies to receive credits for the first $15 million in production expenses through 2025. It also would exclude certain employers from student loan repayment in the 2020 tax year.

Jasper Ocean Terminal could mean billions to both SC and Ga.