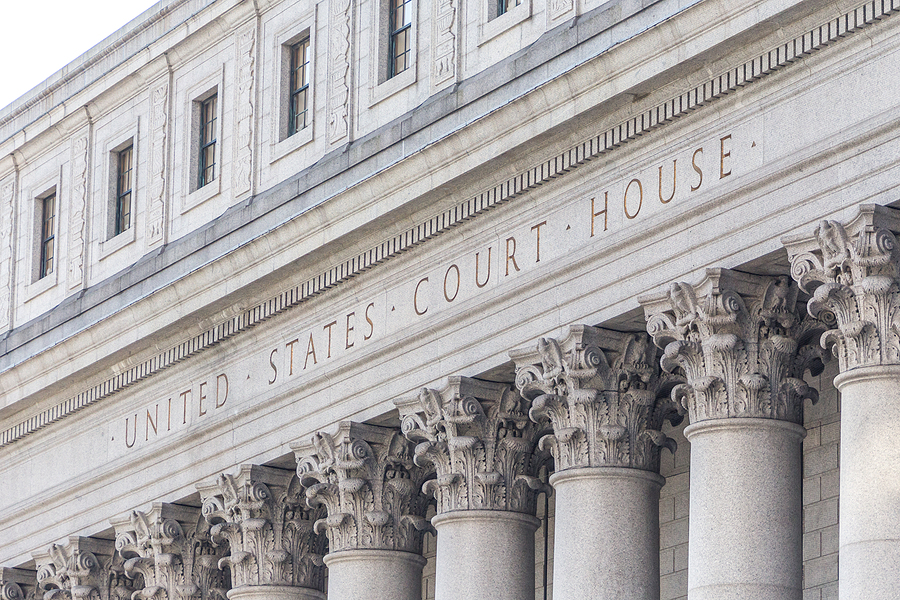 AUGUSTA, Ga. – An Augusta woman has been charged with sex trafficking in a newly unsealed federal indictment that files additional charges against the man to whom she was married at the time of the alleged offenses.

The superseding federal indictment unsealed this week charges Amanda Gunn, 34, of Augusta, with Sex Trafficking Conspiracy and Obstruction of a Child Sex Trafficking Investigation, said David H. Estes, Acting U.S. Attorney for the Southern District of Georgia. The conspiracy charge carries a penalty upon conviction of a minimum of 15 years in prison, up to life in prison, and there is no parole in the federal system.

“This investigation is an exemplary demonstration of the relentless pursuit of our law enforcement partners in their work to protect vulnerable children,” said Acting U.S. Attorney Estes. “The FBI continues to find disturbing new information as the threads of this complex case unwind.”