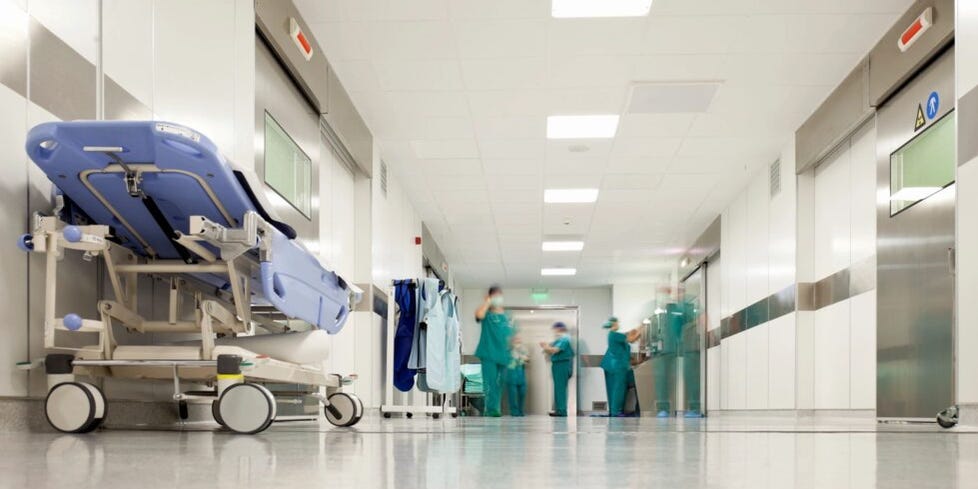 AUGUSTA, Ga. – Both Georgia and South Carolina had COVID-19 levels Tuesday the states have not seen since early October and both had a handful of new deaths, including one in the Augusta area, for the second straight day.

Richmond County suffered a new death for 364 total, raising the area’s toll to 955.

Georgia Public Health got the results of 18,769 tests, of which 5.53% were positive, about half the overall rate of 10.54%, which dropped slightly, according to an analysis by the Augusta Chronicle. The seven-day average for new cases hit its lowest rate since Oct. 13, dropping from 1,483.43 to 1,233.14, the analysis found.

University Hospital is seeing a steady decline from 28 COVID-19 inpatients on Monday to 21 on Tuesday, the lowest it has seen since Oct. 15, spokeswoman Rebecca Sylvester said.

AU Health System remained at nine patients being treated in the hospital, unchanged from Monday, and had three more positive tests for 25,643 since the pandemic began, spokeswoman Christen Engel said.

Doctors Hospital of Augusta saw another bump up to 18 patients in the hospital, one more than Monday, and had two more cases for 754 total, spokesman Kaden Jacobs said.

Charlie Norwood VA Medical Center in Augusta saw one new case for 1,764 total, with 37 active cases among 35 veterans and two staff, with one new death for 85, according to the U.S. Department of Veterans Affairs. The Augusta VA has vaccinated 11,399 veterans, including 6,740 who have received both doses.

South Carolina had 448 new cases, its lowest amount since Oct. 1, to reach 451,026 with three new deaths for 7,751, the Department of Health and Environmental Control reported.

The state got the results of 15,857 tests, of which 2.83% were positive, less than half the overall rate of 7.28%, which fell slightly, Chronicle analysis found. The seven-day average for new cases also fell from 722 to 694, according to the analysis.