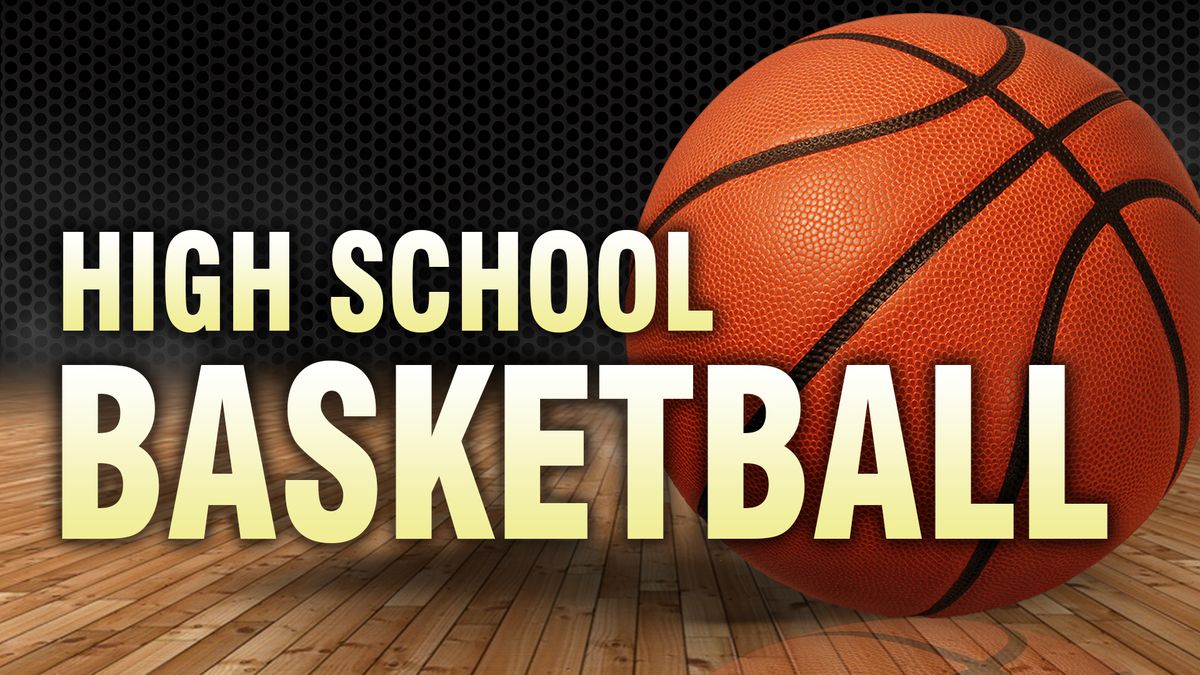 AUGUSTA, Ga. – The high school basketball playoffs in South Carolina start on February 20th and Georgia High School Association schools begin next week. Normally, there would be region tournaments across the two-state to determine playoff seedings, though that’s not the case as not everyone is having region tournaments this year.

Region tournaments were not supposed to happen in South Carolina, though there is an exception with Fox Creek and Strom Thurmond’s region. The Predators and other teams in the region did not come close to completing the region slate and there was no way to declare a true one seed from that region.

In Georgia, the Evans, Grovetown, Lakeside region decided not to play a region tournament this year, the Knights and Warriors will have the 1 and 2 seed, respectively.

There were reports that some of our smaller metro schools would not have a region tournament, but that’s not the case. Double A region 4 starts their tournament tonight at Laney. Same with Triple A at Harlem.