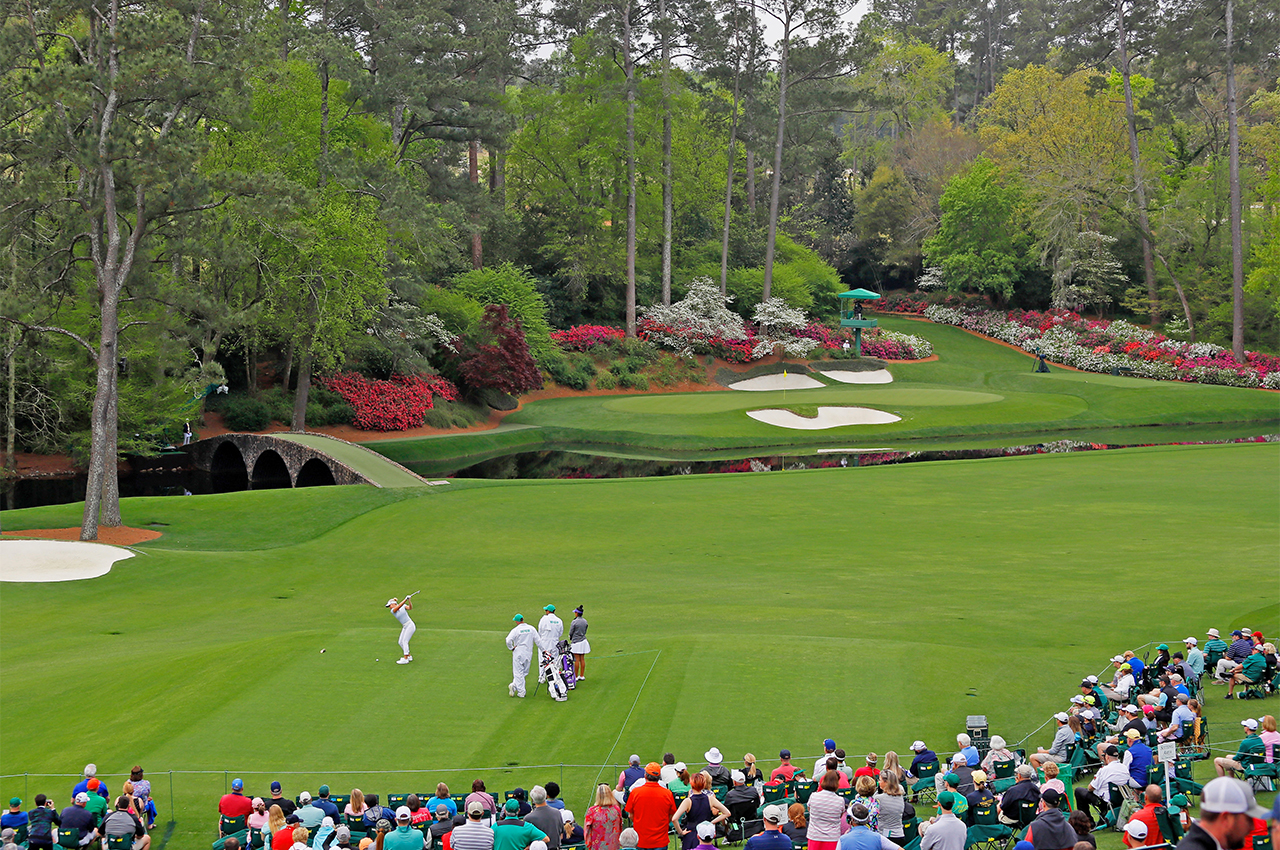 AUGUSTA, Ga. – Augusta National announced Tuesday that 85 players so far have accepted invitations to the Augusta National Women’s Amateur, the tournament the club founded in 2019 but that was canceled in 2020 because of the coronavirus pandemic.

Anyone invited to the 2020 event received an invitation this year, provided they remained an amateur. The number of players is up from 72 in the inaugural competition.

The event’s first winner, Jennifer Kupcho, along with runner-up Maria Fasi, both turned pro and now compete on the LPGA Tour, so they will not be participating.

The Augusta National Women’s Amateur is a 54-hole tournament with the first two rounds played at the nearby Champions Retreat Golf Club in Augusta, Georgia. A cut after 36 holes is made to 30 players.

The first two rounds are March 31 and April 1, followed by a practice round at Augusta National on April 2 for all competitors. The final round is scheduled for April 3, which is the Saturday prior to Masters Tournament week.

A limited ticket allotment is sold out and none will be available at the gate.