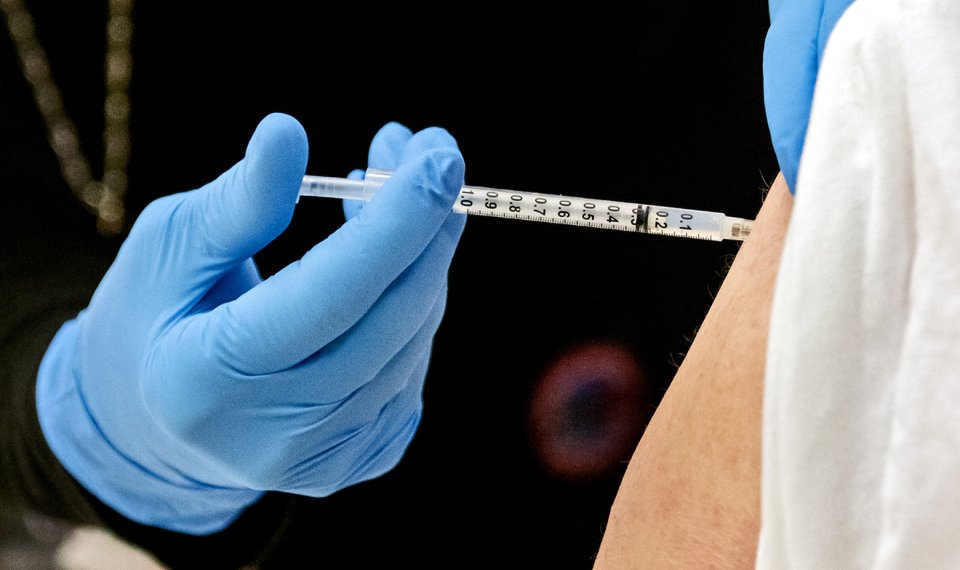 AUGUSTA, Ga. – The U.S. is in phase 1A of COVID-19 vaccine distribution, which includes people 65 years of age and older. Georgia State Representative Sheila Clark Nelson says many of her constituents who are in this age range do not have internet access to make vaccine appointments, or lack transportation to clinic sites.

Rep. Nelson of Georgia’s District 125 says her goal is to bridge this gap.

“Some of the constituents started reaching out to my office concerned about, ‘How can I get the vaccine? I don’t have access to the internet.’ And I became concerned,” Rep. Nelson said.

She says she plans to create more partnerships to help seniors receive the vaccine, like the one between Christ Community Health Services and the Richmond Co. Health Department. They created a mobile pop-up unit that takes the vaccine to senior housing units in her district.

“I also have a couple of other senior housing units in my district. The Legacy at Walton, so I reached out to them also, after we finished with S G Nobel, so we’re working on that one,” Rep. Nelson said. “That’s my next project.”

Rep. Nelson says she aims to connect those in the 65+ age group with the vaccine, in a timely manner.

“We realize right now a lot of people have waited a long time. We’re trying to get the appointments out as fast as we get the vaccines in, to those who meet the qualifications,” Rep. Nelson said.

Rep. Nelson says she has reached out to more vaccine providers, including AU Health and University Hospital, to get more doses. She is also speaking with local churches to provide transportation, as well as additional pop-up site locations.