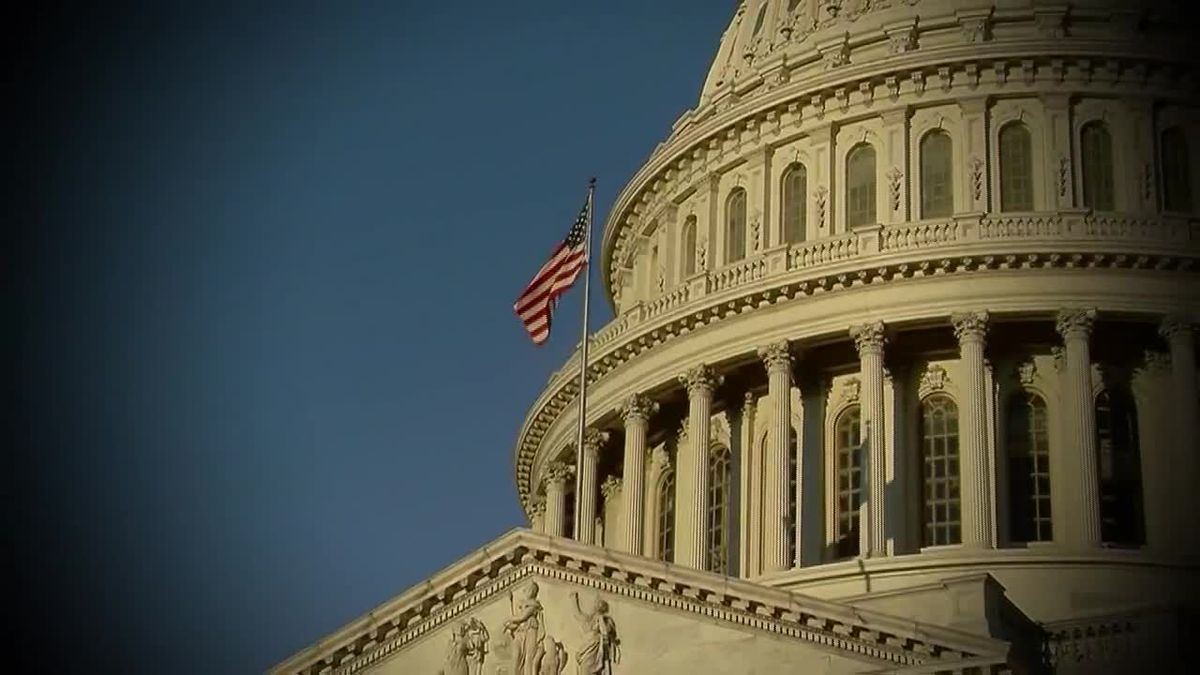 But they had two things in common:

All four appeared on the general election ballot but none got a sufficient majority of votes to claim a seat. That focused the nation’s attention on Georgia, as the outcome of the races could determine which party controls the U,S, Senate.

Here’s a look at how the results differed in the Augusta area’s two most populous counties voting in Tuesday’s election:

Warnock received 69.88 percent of the vote while Ossoff garnered a similar 69.69 percent in the county.

But the big takeaway from the county was that more people voted in-person in Richmond County on Jan. 5 than they did during the Nov. 3 election.

There were no provisional ballots in Richmond County.

The Georgia Secretary of State’s Office reported that 76,097 people cast a ballot out of 138,863 registered voters, a 54.80 percent turnout.

On the flip side of the political coin, Columbia County voters showed up overwhelmingly for the Republican candidates.

In the other two categories of votes — in-person advance voting and in-person Election Day voting — the Republicans far outperformed the Democrats.

There were no provisional votes cast in the county, according to the report.

U.S. attorney for Augusta takes over role in Atlanta, too

Darlington Alum receives Governor’s Award for the Arts and Humanities