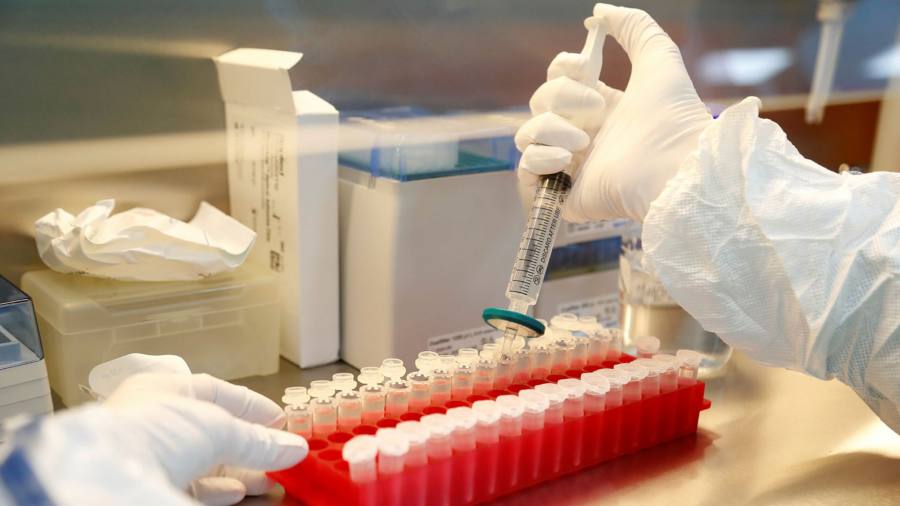 AUGUSTA, Ga. – Georgia saw a sustained elevation of COVID-19 cases on Wednesday but deaths remained lower, including two in Augusta.

Georgia Public Health got the results of 18,399 tests, of which 5.87% were positive, well below the overall rate of 10.13%, which fell slightly, according to an analysis by the Augusta Chronicle, The seven-day average for new cases rose, however, from 929.57 to 946.71, the analysis showed.

University Hospital was down to 17 COVID-19 inpatients on Wednesday after discharging one patient, spokeswoman Rebecca Sylvester said.

Doctors Hospital was down four to 11 patients in the hospital and remained at 787 total cases, spokesman Kaden Jacobs said.

AU Health System was also down one to 13 patients in the hospital but saw 42 new positive tests for 26,322 since the pandemic began, spokeswoman Christen Engel said.

Charlie Norwood VA Medical Center in Augusta saw two more cases to 1,843 total, with 18 active cases among 15 veterans and three employees, and remained at 89 deaths, according to the U.S. Department of Veterans Affairs. The Augusta VA has fully vaccinated 16,054 people between 14,244 veterans, 1,809 employees and one person at Fort Gordon.

The state got the results of 14,216 tests, of which 3.35% were positive, nearly half the overall rate of .6.7%, which was unchanged, Chronicle analysis found. The seven-day average for new cases dropped from 482 to 474, according to the analysis.