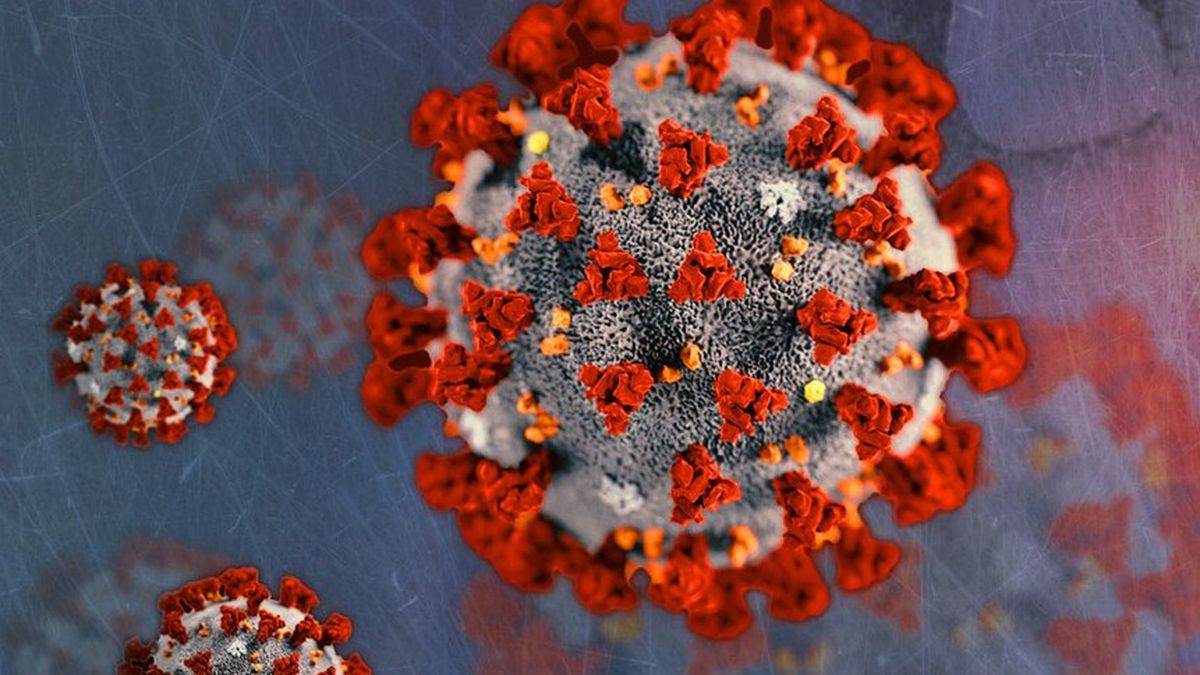 AUGUSTA, Ga.  -Georgia saw a record number of new COVID-19 deaths Friday, including eight in the Aiken and Augusta areas, even as new cases appear to be waning.

Georgia Public Health got the results of 28,165 new tests, of which 8.72% were positive, below the overall rate of 10.84, which dropped slightly, according to an analysis by the Augusta Chronicle. The seven-day average for new cases dropped for the 17th straight day, from 3,314.29 to 2,810.43, the analysis found.

Georgia has received all of the 1,835,775 doses of COVID-19 vaccine it has been allocated so far and has administered 1,353,978 through Thursday, or 73.76% of what it had on hand, according to Chronicle analysis of public health data. Georgia is providing an average of 36,588 shots a day, and increased that average by more than 2,000 shots a day this week, the analysis found.

University Hospital continues to see a decline as it admits fewer COVID-19 patients and continues to discharge current patients, dropping from 83 to 78 on Friday after discharging eight and admitting three, spokeswoman Rebecca Sylvester said. University’s COVID-19 census has dropped 20 since the beginning of the month.

But AU Health System saw a big jump of 13 new infected patients, from 52 to 65 on Friday, and had 111 new positive tests to reach 24,622 since the pandemic began, spokeswoman Christen Engel said.

Doctors Hospital of Augusta has also gone in the opposite direction in recent days, climbing to 44 on Friday, four more than Thursday, and six more than Tuesday, with one new case to reach 717 total, spokesman Kaden Jacobs said.

Charlie Norwood VA Medical Center in Augusta had 15 more cases for 1,605 total, with 84 active cases among 83 veterans and one staff member, and one new death for 75, according to the U.S. Department of Veterans Affairs. The Augusta VA has vaccinated 6,056 veterans, 118 more than the day before, with 3,369 receiving both doses.

The state got the results of 45,994 new tests, of which 5.31% were positive, well under the overall positive rate of 7,8%, which continued to drop, according to Chronicle analysis. The seven-day average for new cases went up, however, from 1,521 to 1,605, the analysis found.