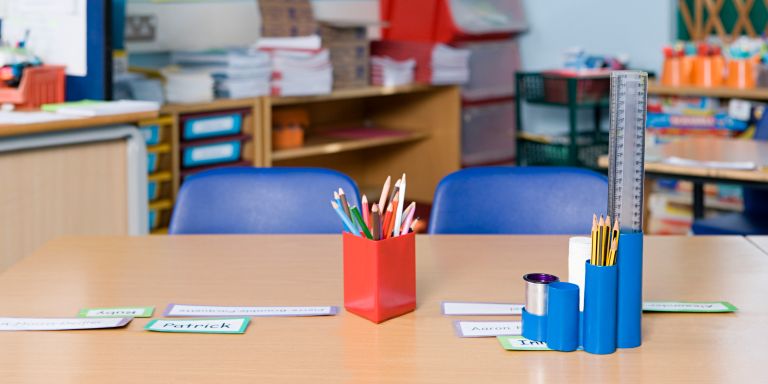 GEORGIA – Parents of students at a daycare in Roswell, Georgia, have accused some members of the staff of racism after a livestream video appeared to show white children being served lunch before Black children.

According to CBS46- Atlanta on Thursday (April 8), a family said they witnessed the incident when they were checking in on their 2-year-old through the live video at the Kids R’ Kids Roswell location.

“All the white kids got their lunch, and all the Black kids had to wait,” said Adryan McCauley, who observed the event in his son’s classroom  “From the videos and pictures that we saw today, we are just completely disturbed.”

McCauley said his son’s mother went and picked him immediately and spoke to the director of the daycare who couldn’t give a clear explanation about what had occurred.

“I wish that everybody would be able to see the video in entirety first and not just a snapshot,” said David Vinson, President, CEO of Kids R’ Kids, who responded on April 8 to the screenshot of the incident that was posted online. “We wanted to make sure our families know that this is not what we are about.”