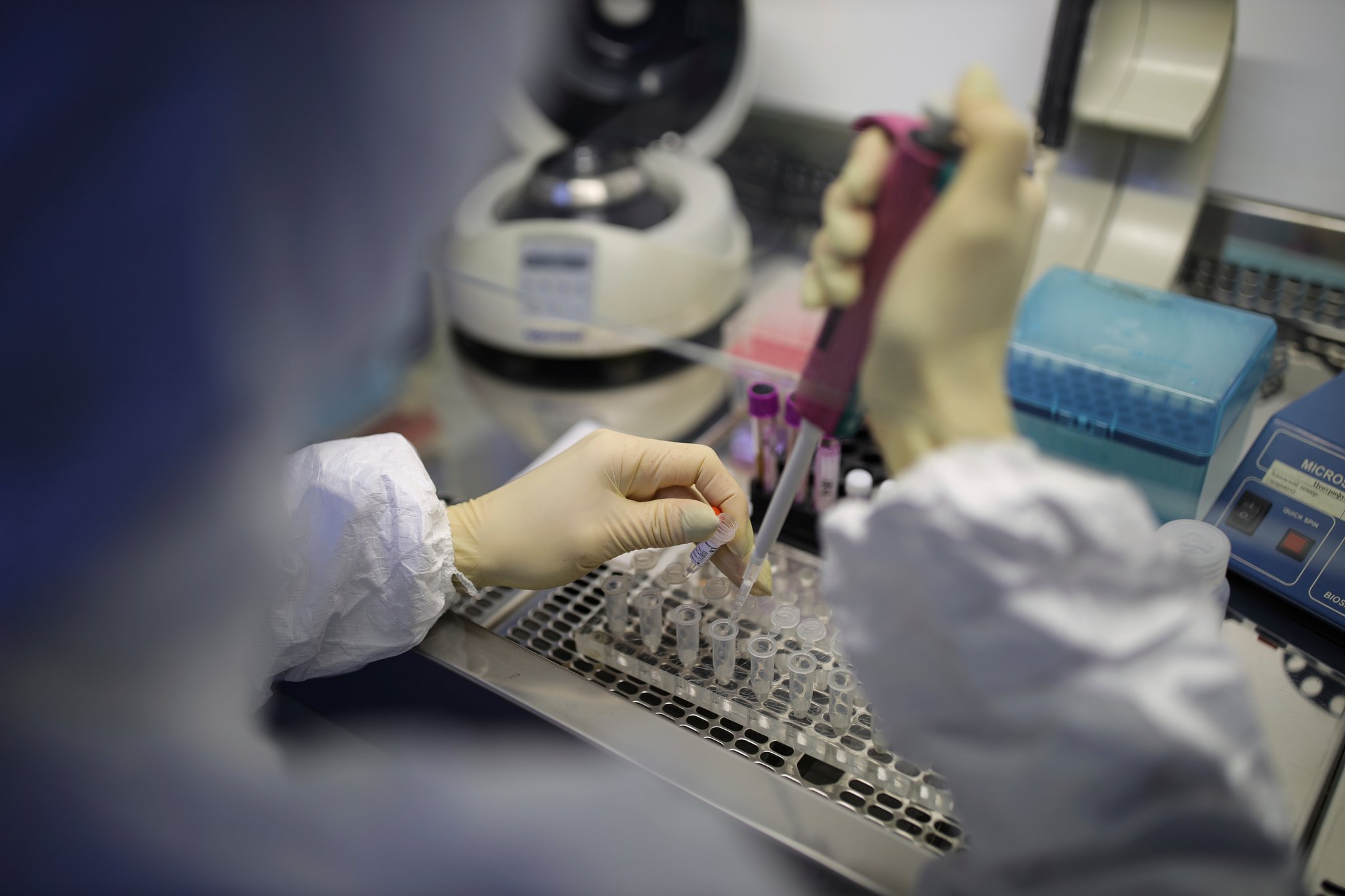 AUGUSTA, Ga. – New cases of COVID-19 crept up Thursday in Georgia and new deaths remained near 60, with five in the Aiken-Augusta area. All three Augusta hospitals saw a small rise in new patients as well.

Richmond County suffered three new deaths for 395 total, Burke County lost a patient for 36 and Jefferson County saw a new death for 59, with a death in Aiken, raising the area’s toll to 1,017.

Georgia Public Health got the results of 21,195 tests, of which 5.28% were positive, about half the overall positive rate of 10.18%, which fell slightly, according to an analysis by the Augusta Chronicle. The seven-day average for new cases rose, however, from 839 to 873.57, the analysis showed.

University Hospital was back up to 17 COVID-19 inpatients, two more than Wednesday, after discharging four patients but admitting six, spokeswoman Rebecca Sylvester said.

Doctors Hospital likewise added two to 11 being treated in the hospital and saw one more case for 781 total, spokesman Kaden Jacobs said.

Charlie Norwood VA Medical Center in Augusta had one new case for 1,822 total, with 10 active cases among nine veterans and one employee, and remained at 86 deaths, according to the U.S. Department of Veterans Affairs. The Augusta VA has fully vaccinated 15,437 between 13,660 veterans and 1,777 employees.

The state got the results of 19,059 tests, of which 2.77% were positive, less than half the overall positive rate of 6.77%, which dropped slightly, Chronicle analysis found. The seven-day average for new cases also fell from 470 yo 450, according to the analysis.