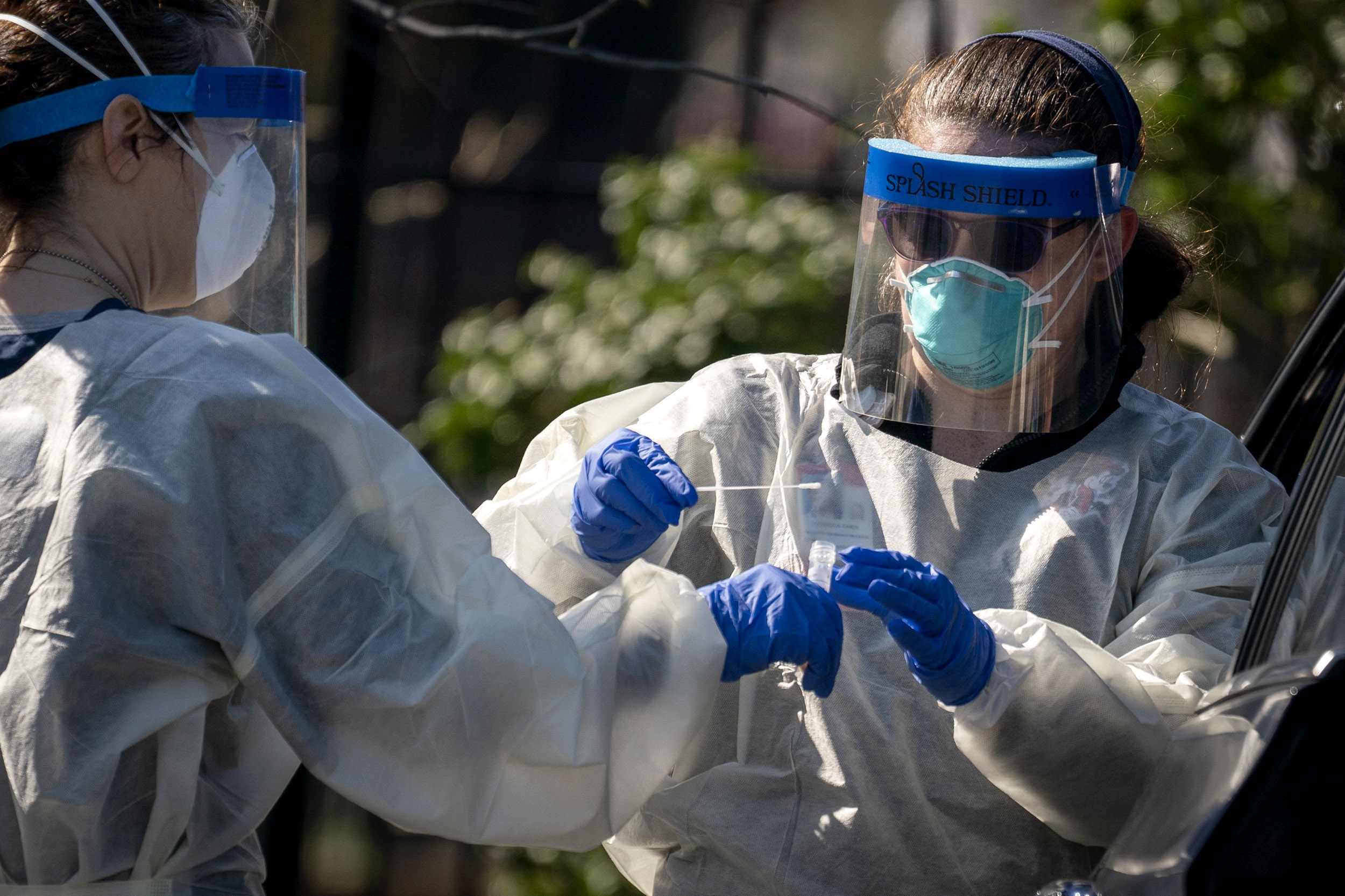 Georgia’s percent-positive is down to approximately 10.8%.

GDPH reported the following new cases in the Augusta-area:

No new deaths were reported in the Augusta-area.

Hospitalizations are up by three in Richmond County for 1,289, one in McDuffie County for 153 and one in Warren County for 47.

Doctors Hospital of Augusta added one case and one in-patient for a total of 783 cases and 12 in-patients, according to spokesman Kaden Jacobs.

South Carolina confirmed 588 new cases and two new deaths totaling 471,396 cases and 8,165 deaths, according to the Department of Health and Environmental Control. Aiken County rose 17 cases to reach 12,598 while Edgefield County rose one case to reach 2,516. Both districts’ death-tolls remain at 175 and 28, respectively.